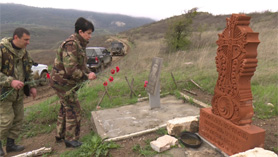 On 2 April 2018 member of the UAFF, the Hero of Artsakh Zhanna Galstyan, the head of the regional association of Stepanakert Alexander Harutunyan, the Chief of Staff  Eduard Khachatryan and other members of the Union visited the military positions of the Defense Army in order to pay tribute to the dead soldiers of the April War. Freedom fighters were in the military positions of one of the military units located in the northern direction, which is under the command of Colonel Harutunyan.

Freedom Fighters were convinced one more time that Armenian soldiers are ready to defend our Motherland at any price. They were very proud to see how vigilant and confident are soldiers.

This visits have already become tradition and will be continual. 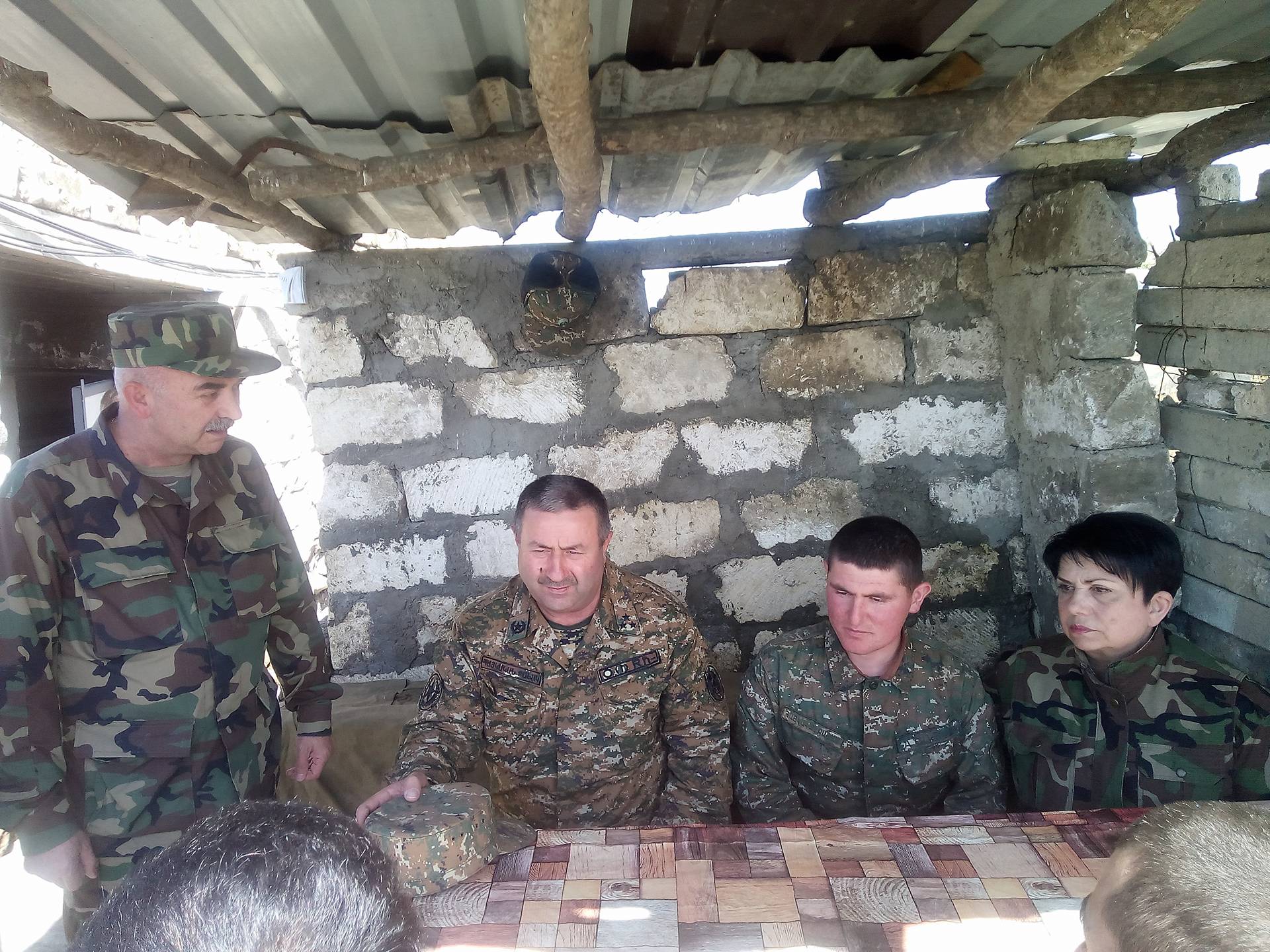 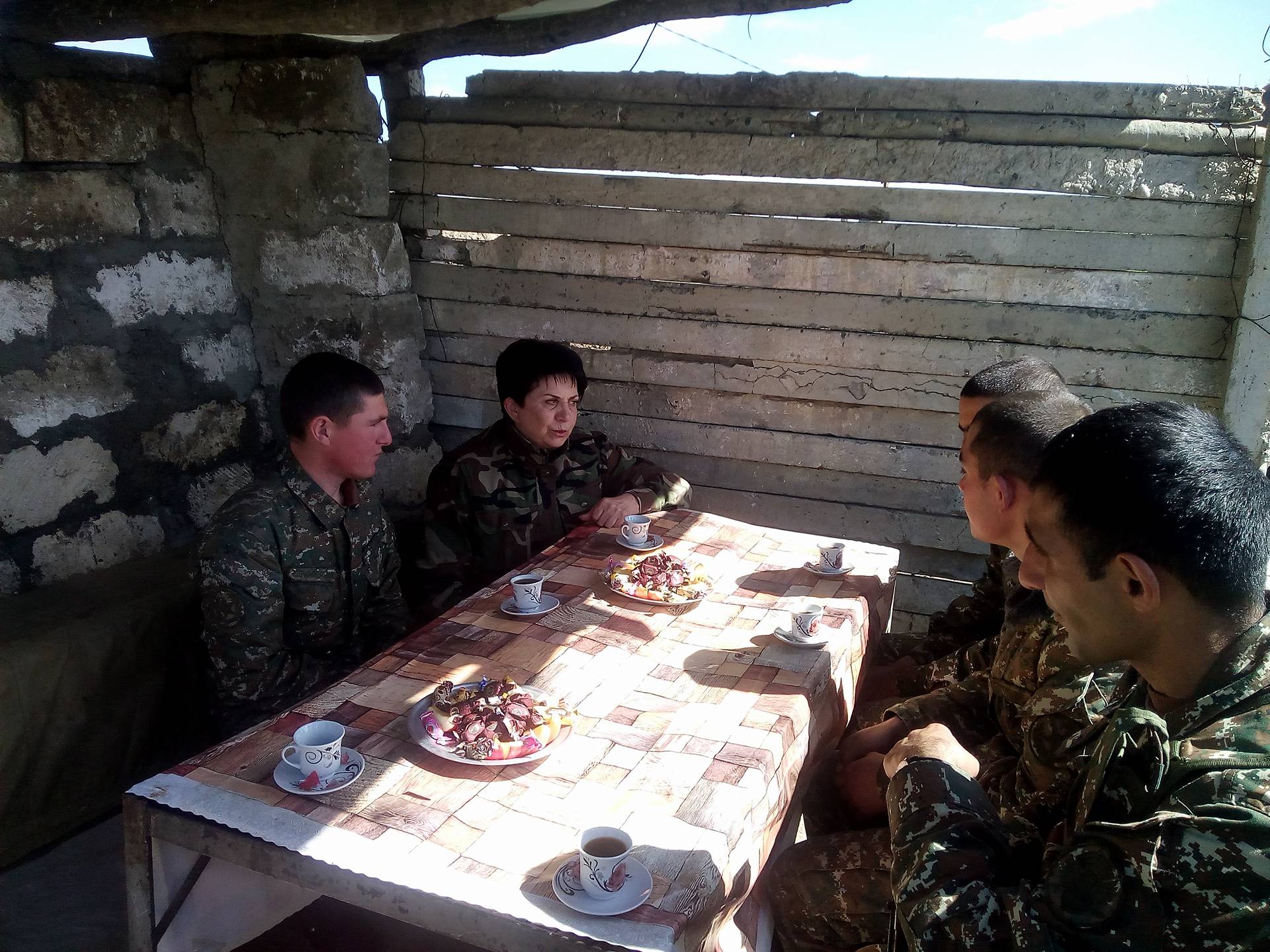 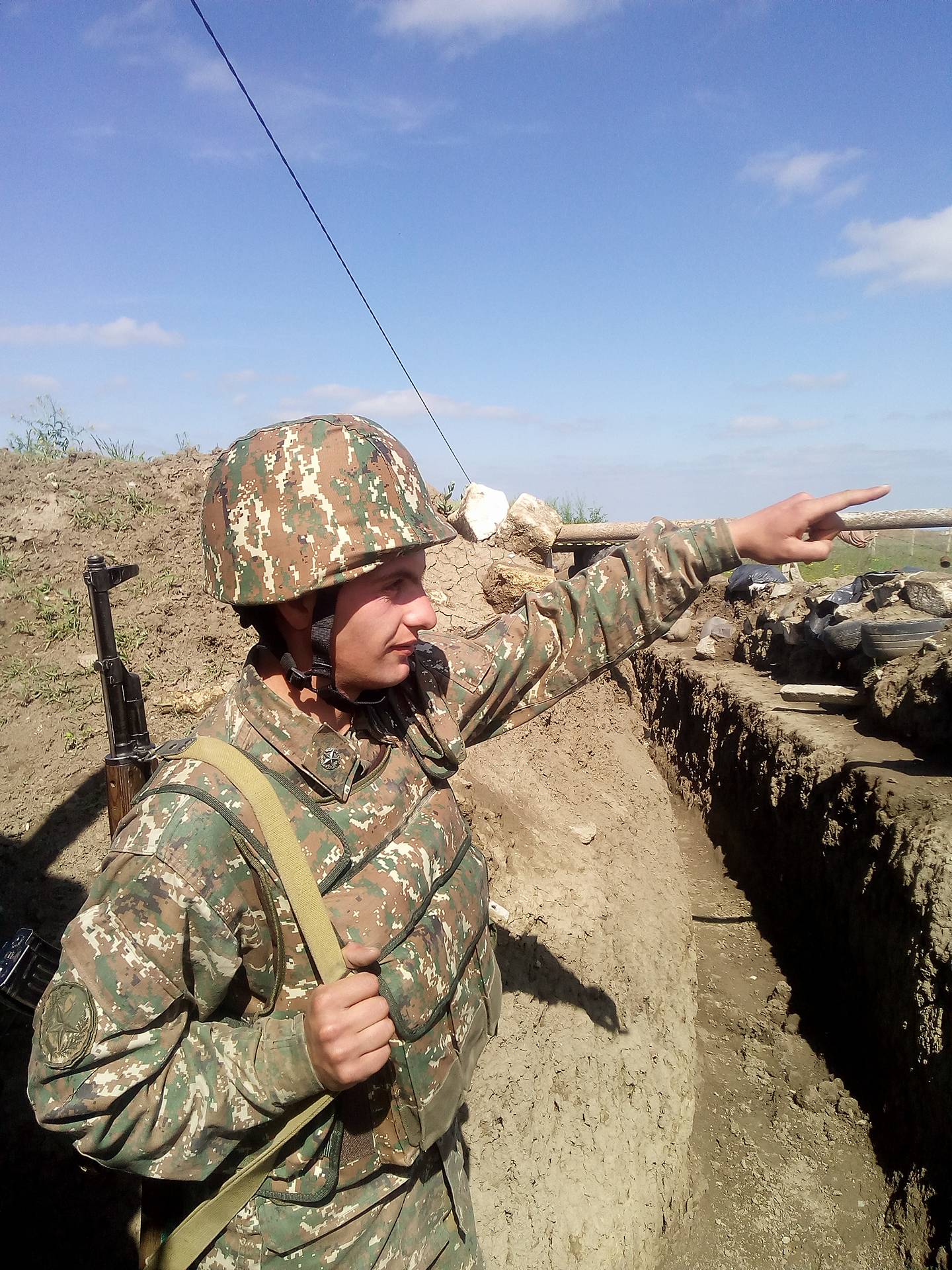 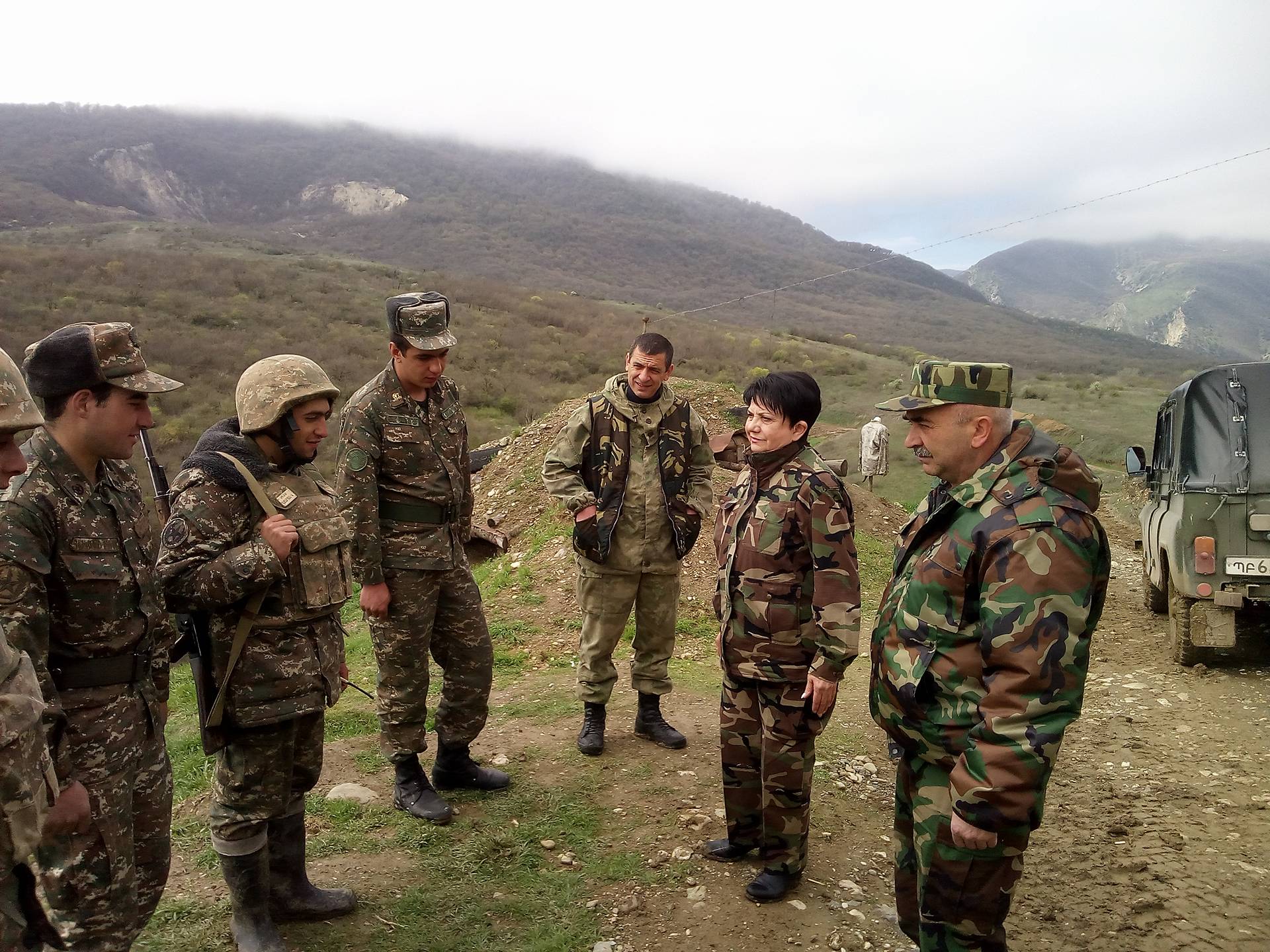