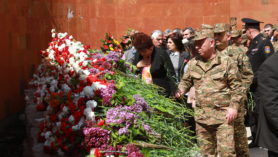 On 24 April the members of the UAFF headed by the president of the Union,major general Samvel Karapetian paid tribute to the memory of the victims of the Armenian Genocide.Every year on this day we pay tribute to the innocent victims of genocide. The Armenian genocide is a shame on humanity.Our wounds are still open.The Ottoman Empire has carried out a genocide trying to solve the Armenian question in its own way.Despite their efforts we survive due to our strength and belief.During the genocide milions of armenians left their homeland and spread all over the world.Their inheritors are still homesick and demand retribution.
Turkey couldn’t snath our right to life.We survived and fought for our life.We still remember Van,Sasoun,Musa Dagh and Sardarapat.The Karabakh war was the best proof of our strength.Due to it the Republic of Artsakh was established.The Republic of Artsakh is an independant state with its strong army,flag,anthem and coat of arms.The April War proved that the nation that doesn’t want to die will never die. 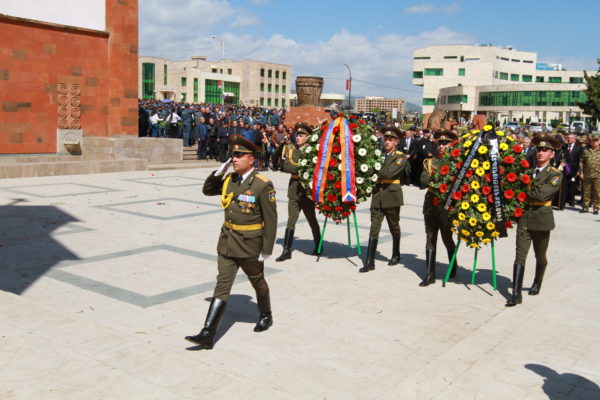 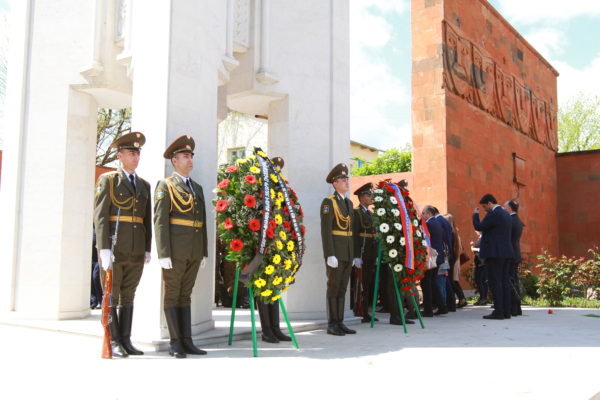 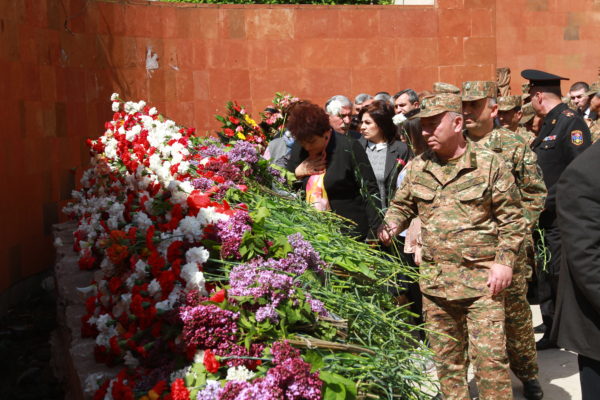 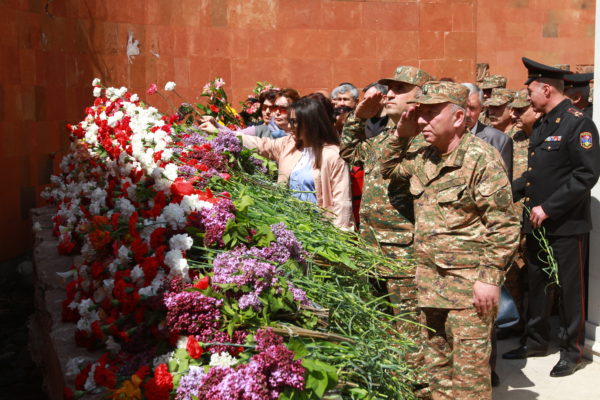 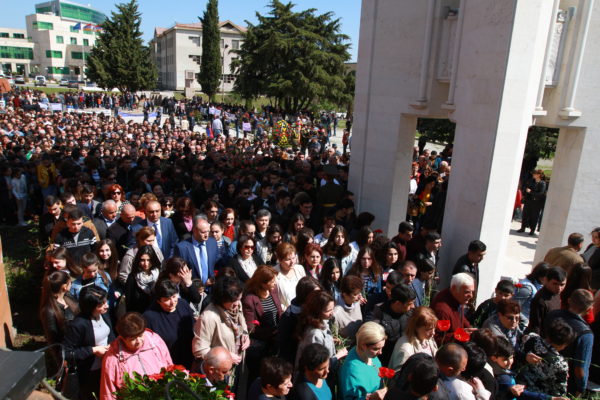 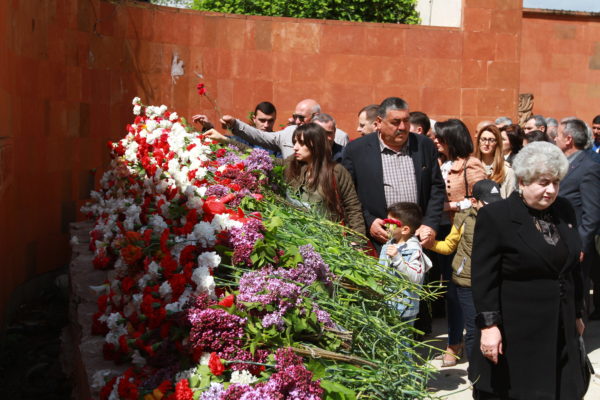 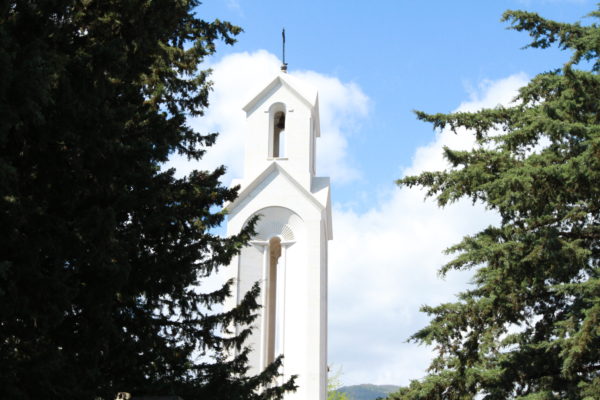