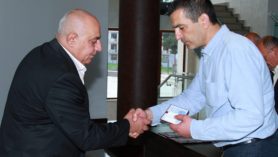 The victory in Artsakh war has become one of the main important events in the history of last 100 years. It is well-known that the pledge of our victory was unshakable spirit and combat training of our fighters as well as those ideas in the name of which the whole nation struggled. On May 15 in connection with the 26th anniversary of the Liberation of Shushi a group of freedom fighters was awarded for the important role and courage shown in the course of the military and combat actions. The solemn ceremony of awarding took place in the Union of Artsakh Freedom Fighters. The decrees of AR President and the decision of administration of the UAFF were published.

Many freedom fighters were awarded with the medals “For Service in Battle”, “For Liberation of Shoushi” and “Motherland Defender”. Before rewarding a member of the administration of the UAFF Vladik Khachatryan congratulated all those present. In his speech Vladik Khachatryan noted,-”No one get motherland as a gift. The victory cost us many lives. April war showed us that the nation which is united is invincible”.

The veterans gained the right to live freely and independently on their land through persistent struggle. The best assessment is liberated motherland. 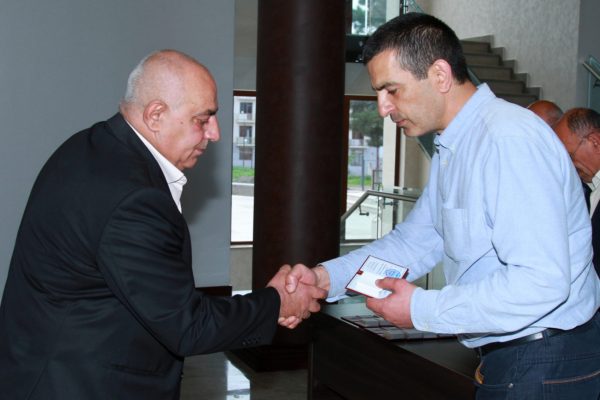 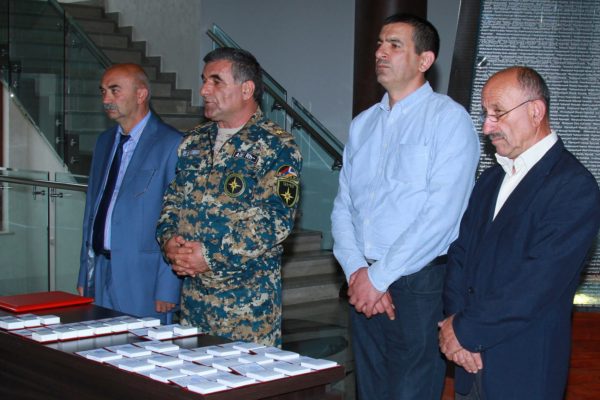 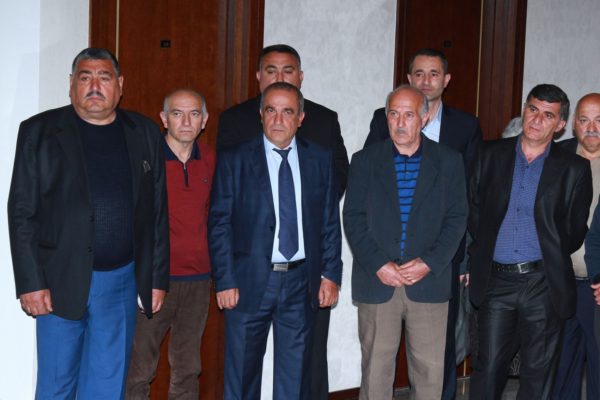