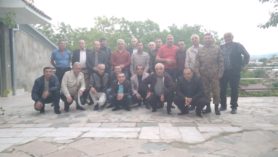 Recently, former freedom fighters and current officers of 82-millimetre mortar division met in one of the Artillery Regiments of Defence Army to commemorate the 25-th anniversary of formation of divison as well as speak about victories and achievements and think of martyrs. The delegation of the UAFF headed by office manager Eduard Khachatryan took part in the event. He congratulated all those present on behalf of the major-general Samvel Karapetyan and published the decision of  administration of the Union. In accordance with the decision for public activity a group of freedom fighters was awarded with the “Motherland Defender” medals and souvenirs.

At the end of event the participants laid flowers to the monument immortalizing the memory of martyrs. 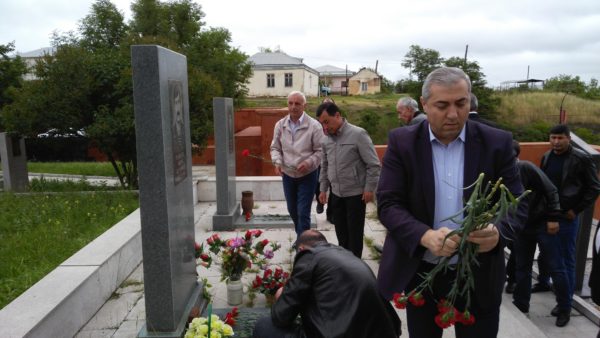 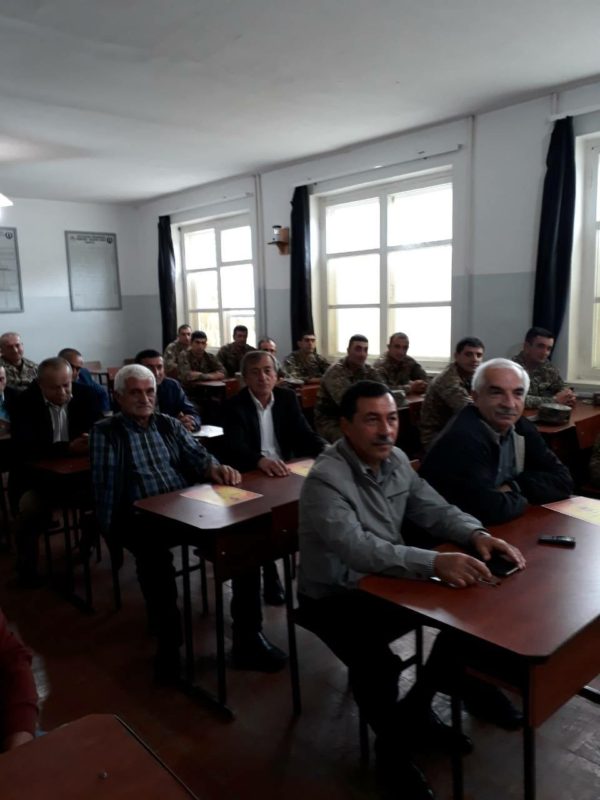 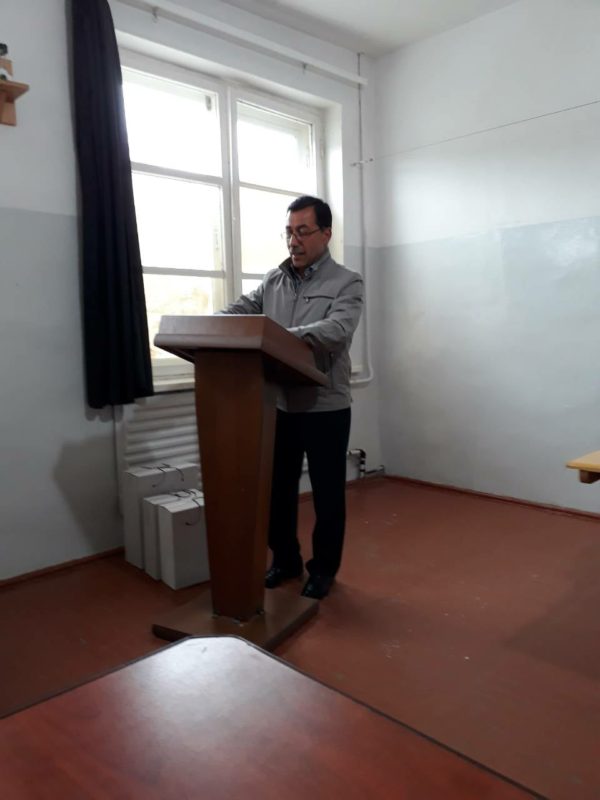 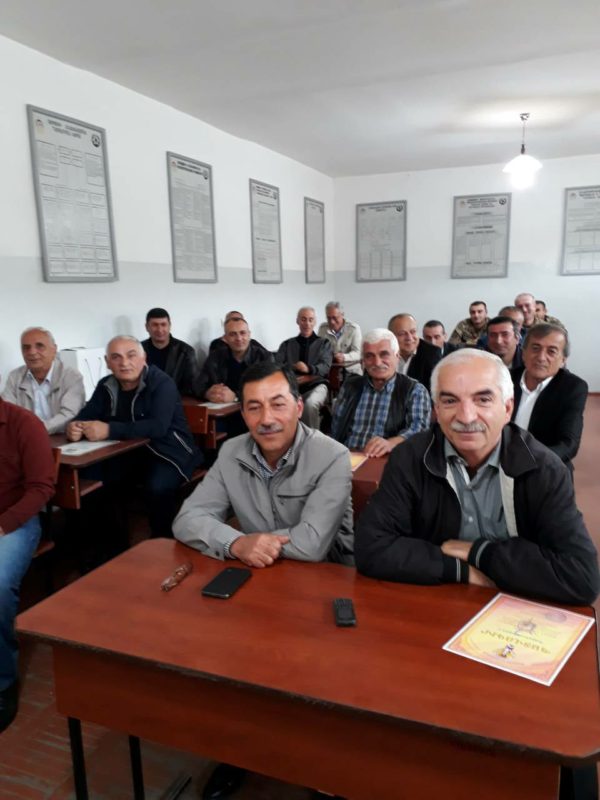 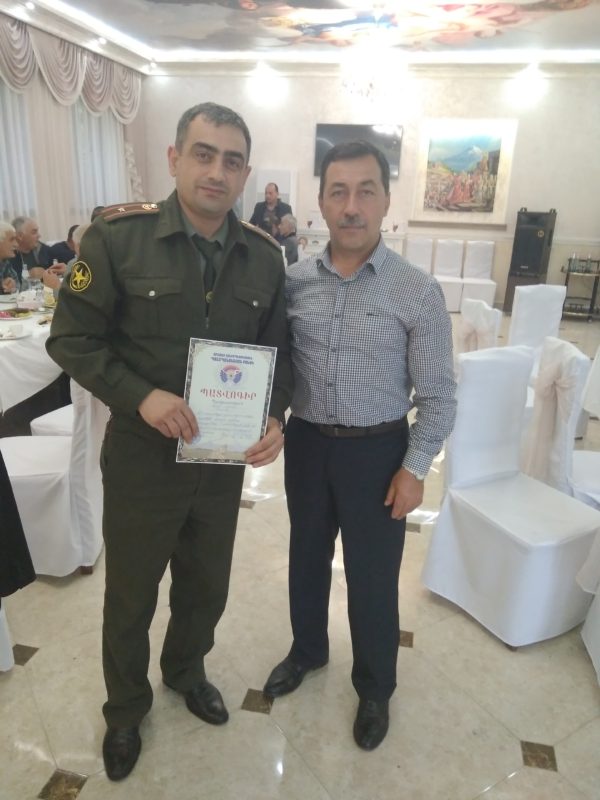 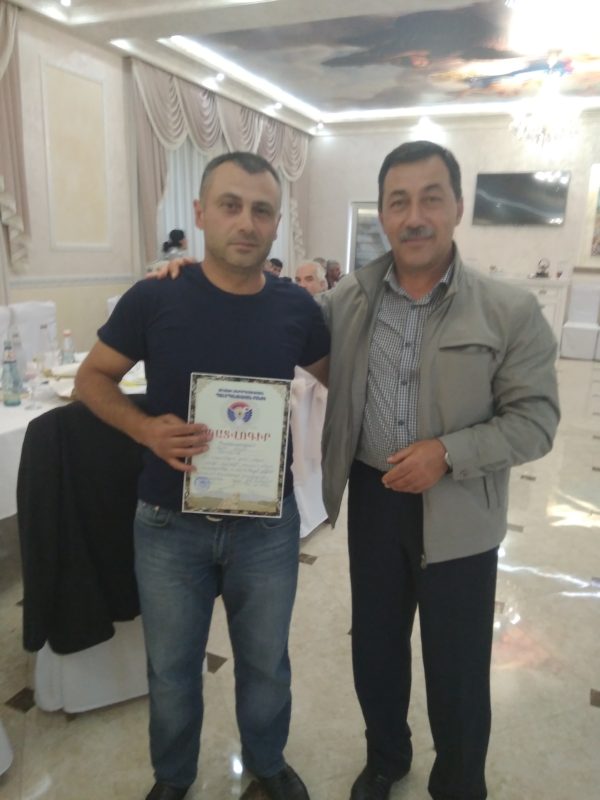 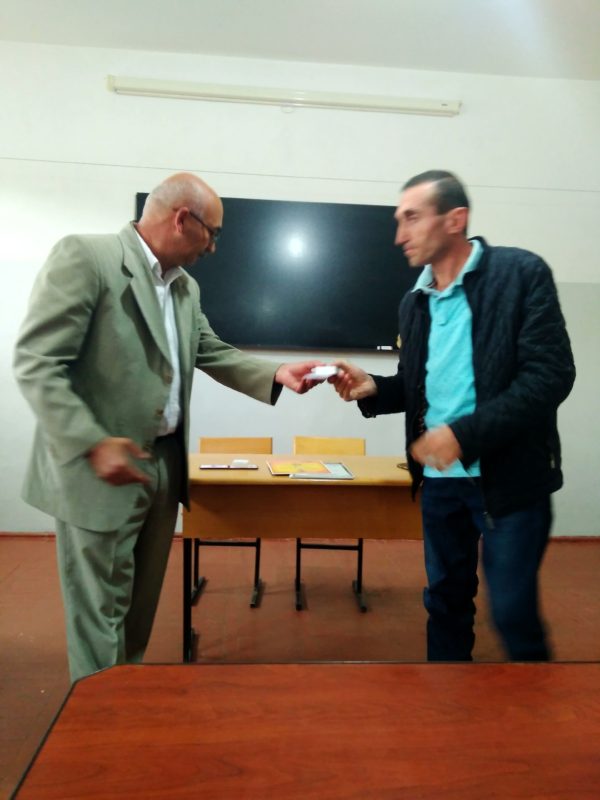