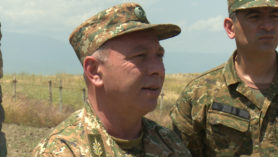 Traditionally, solemn ceremonies dedicated the Victory Holiday, the Day of the AR Defence Army and the Liberation of Shoushi start from the borders of our country. Befittingly appreciating devoted service of our borderguards which provide the security of our country, before solemn ceremonies a group of military-political authorities and representatives of different social spheres visited the positions, congratulated and thanked servicemen.

Representatives of Government and freedom fighters led by the head of the UAFF, the deputy of Minister of Defence, major-general Samvel Karapetyan visited positions of the military unit headed by colonel of DA Samvel Grigoryan where in April 2016 heated fights took place, in order to congratulate servicemen in connection with the May 9 Triple holiday.

Congratulating borderguards in connection with the May 9 Triple holiday major-general Samvel Karapetyan thanked their parents for such upbringing and servicemen for their devoted service calling on to be more vigilant and responsible.

”April war in 2016 showed us that the current generation is not inferior to our ancestors. Due to their courage and self-devotion they could provide inaccessibility of our Motherland. Led by the principle “Not a step back!”, they failed all the intentions of enemy and showed us what they are capable of for motherland”, -in his speech noted the head of the UAFF.

The liberation of Shoushi is one of the most important pages in our history which had not only military importance but also political and economic significance for the independence and security of Artsakh Republic.

In connection with the May 9 Triple holiday the best borderguards were awarded by the head of the UAFF, major-general Samvel Karapetyan with valuable gifts. 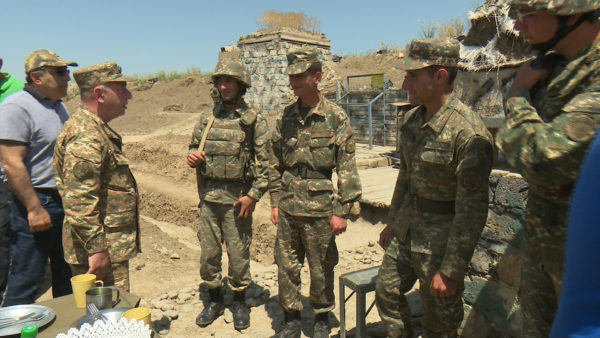 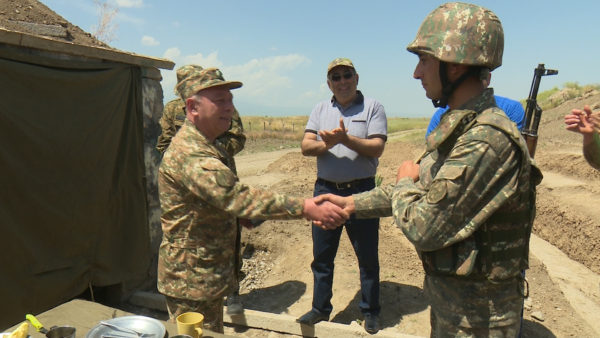 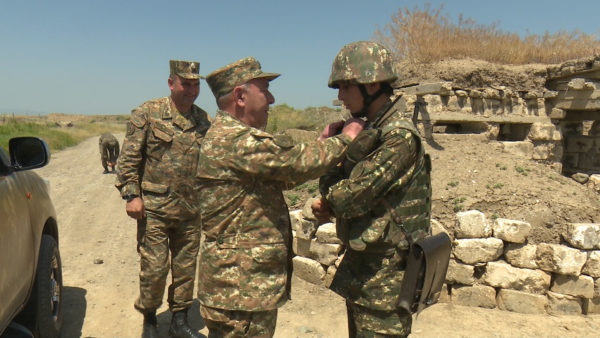 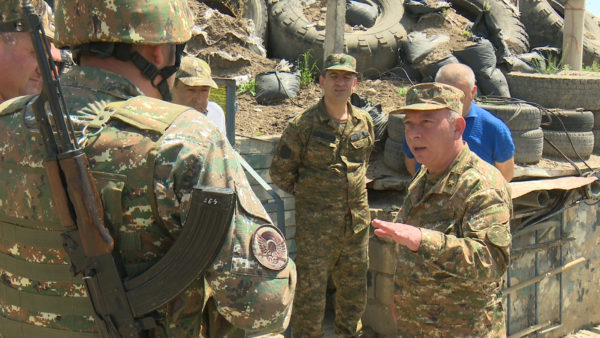 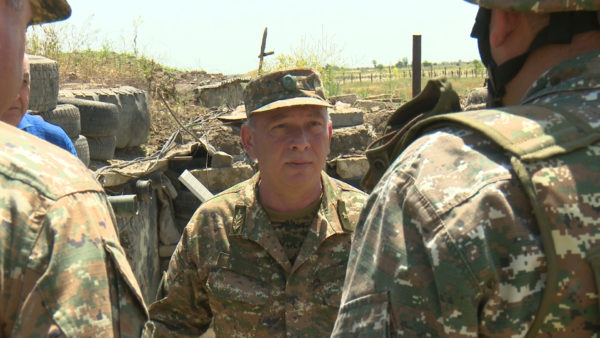 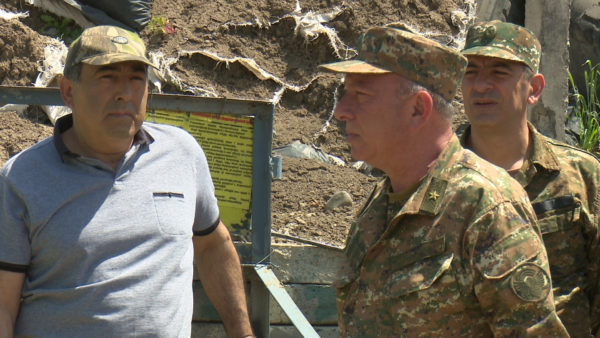 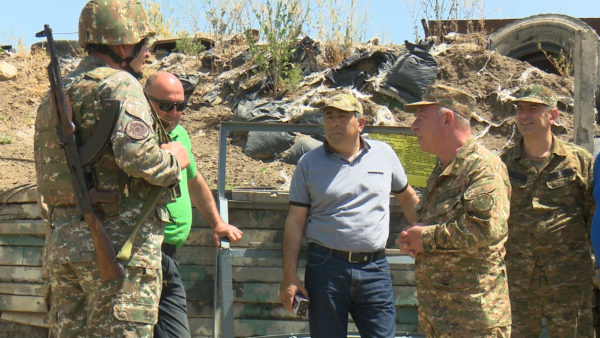 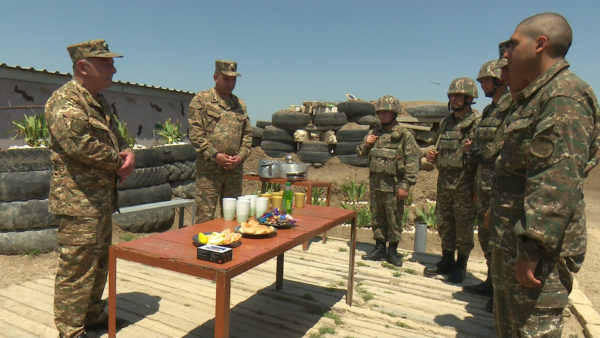