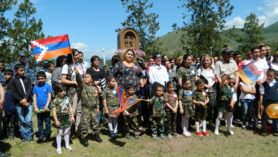 The liberation of Berdzor had a pivotal role for Artsakh and became an event of pan-national significance. Due to splendid operation our army could liberate Berdzor.The “Road of life” was opened and two parts of our motherland was connected. Many armenian families came back to their homeland and start to develop the country keeping inextinguishable the memory of martyrs.

It is rightly stated that Armenian is always a hero when the leader is able to create a collective heart during the fights.

Struggle of our soldiers is at the root of any victory. It has become a lesson of courage  for the generations.

Let us bow our heads in memory of our martyrs.

I cordially congratulate you on the 26th anniversary of the liberation of Berdzor and wish you success and realization of your dreams.

Honor and glory to our heroes who liberated Berdzor!

Honor and glory to our army!

Honor and glory to Armenian nation that confidently make its future! 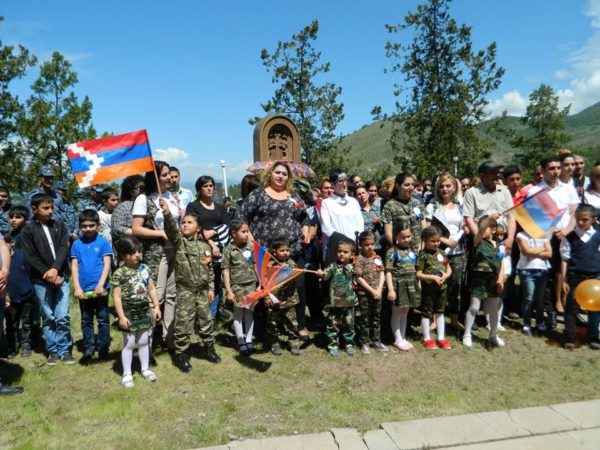 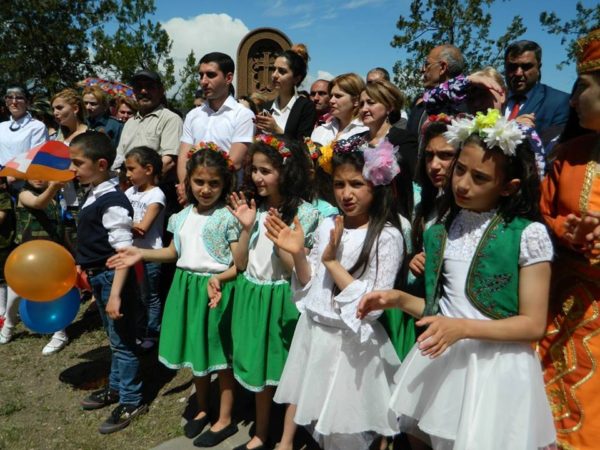 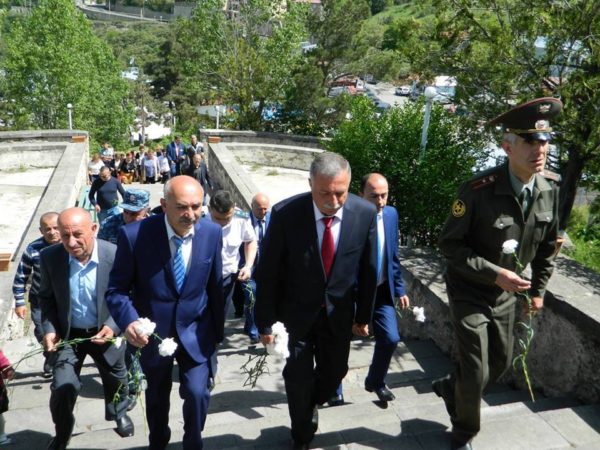 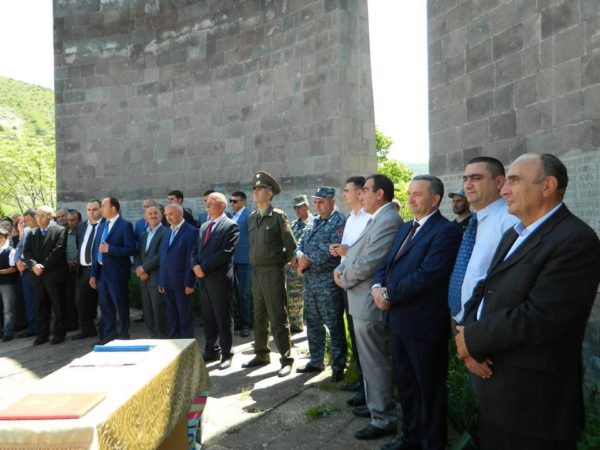 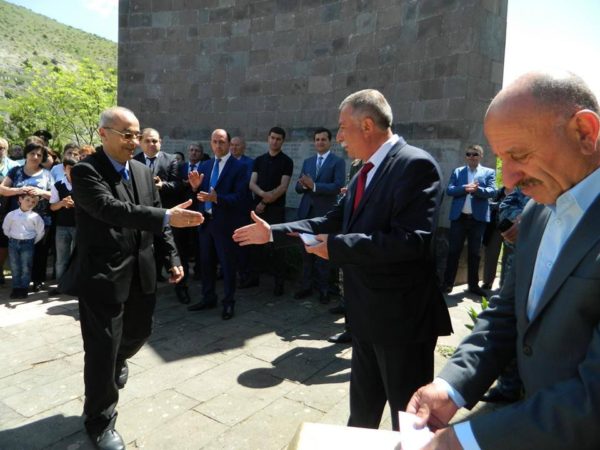 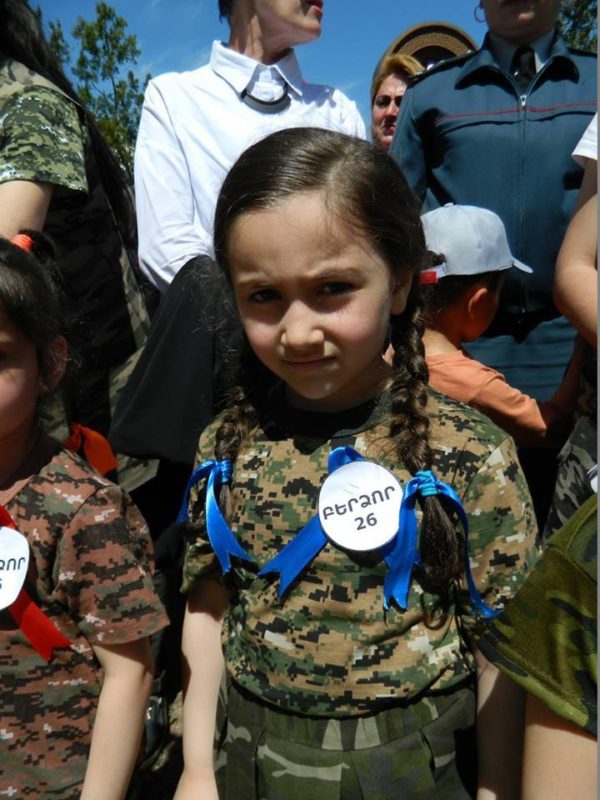 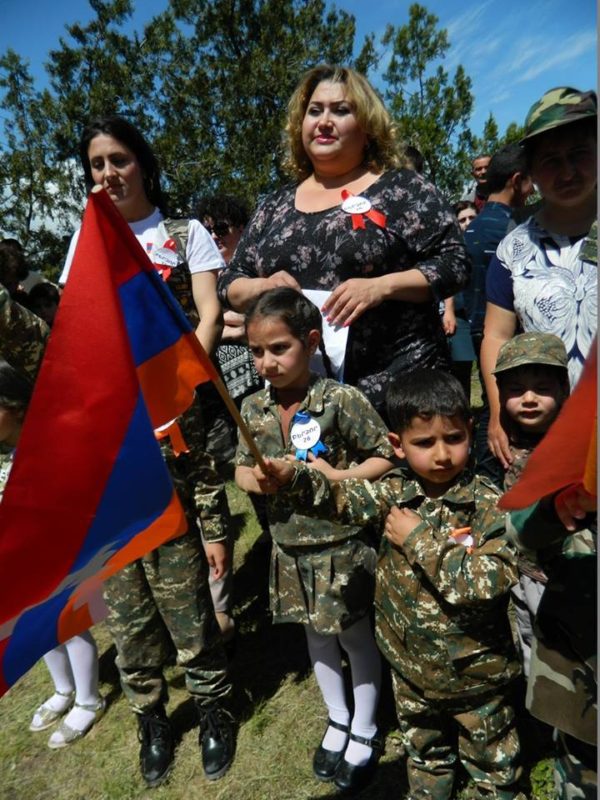 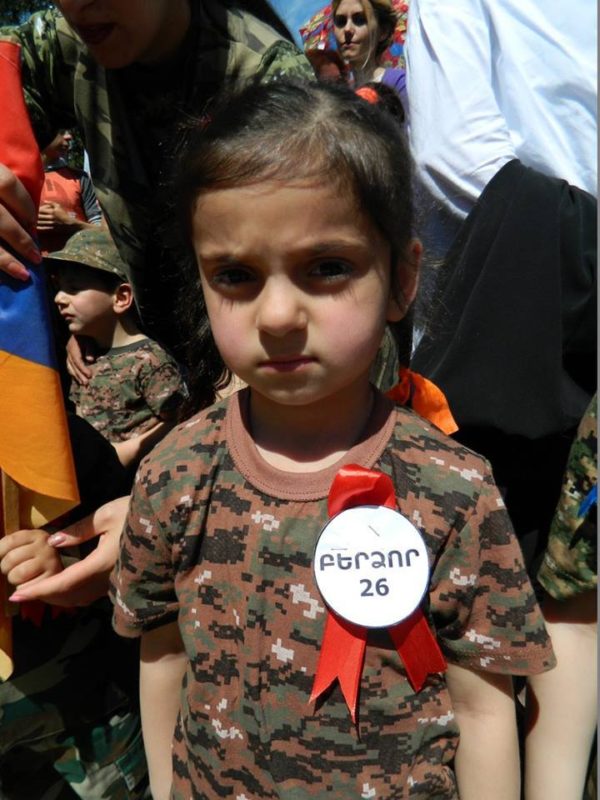 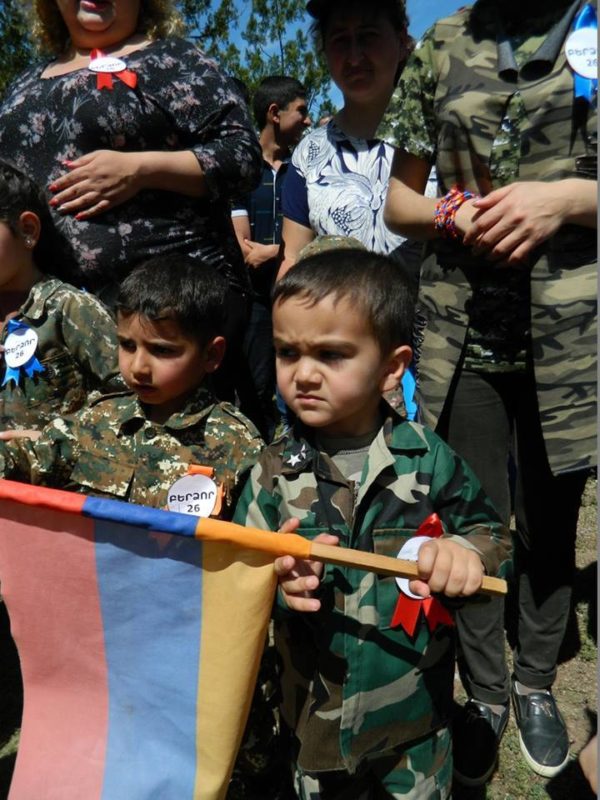