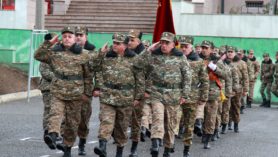 Looking back at your martial route we can proudly say that it is considerably great your contribution to the liberation of our Motherland.

The glorious martial route of the military unit is, indeed, the evidence of the united struggle, exemplary devotion and patriotism in the result of which the long-awaited victory came true.

It is obvious that performing your duties you prove again the truth that the spirit of armenian soldier and officer is invincible when they are united with the sacred idea to provide the security of Motherland.

During this struggle many brave soldiers gave their lives for the liberation of Motherland being convinced that they save the native land and make the future of our nation solid and safe. Let us bow our heads in memory of our martyrs.

Dear officers, soldiers, freedom fighters I cordially congratulate you in connection with the 25th anniversary of formation of the 3rd defence district and wish you robust health  and new achievements in your patriotic work.

Glory to the self-devoted and brave soldiers and officers of the military unit!

Glory to Armenian nation that confidently make its future! 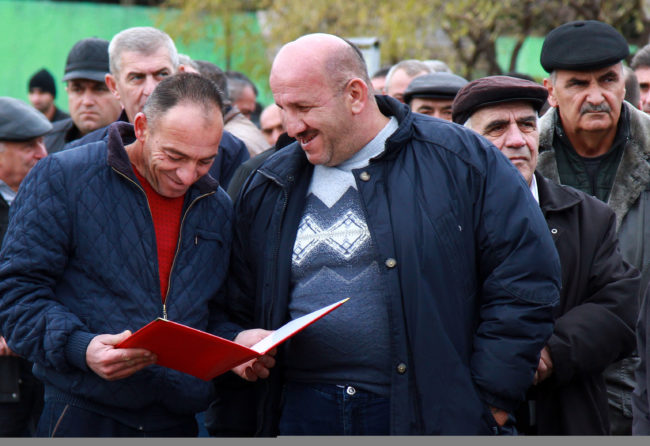 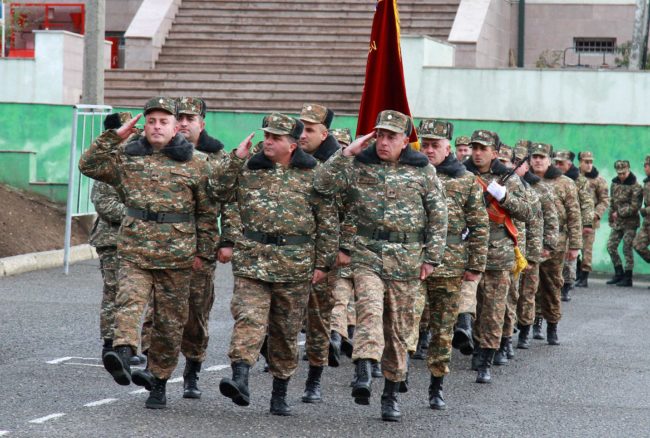