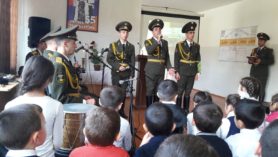 On December 13, a memorial ceremony was organized in Aknaghbyur village of Askeran region dedicated to the 55th birthday of Vardan Jivanshiryan. Public officials, servicemen, relatives of Vardan Jivanshiryan and other guests were present at the event. The guests laid flowers to the monument of Aknaghbyur. The ceremony started with the Lord’s Prayer. Vardan Jivanshiryan was one of the first volunteers. He was the commander of platoon of the village, later the commander of the batalion. Jivanshiryan participated in the self-defence and liberation battles of Qarin-tak, Amaras, Shoushi, Martakert, Akna and other villages of Askeran region. He was perished on 13 April 19934 near Javahirli. The school of the village was named after him. Vardan Jivanshiryan was posthumously awarded with The Battle Cross Order of 1st degree and “For Liberation of Shoushi” medal. In their speech his comrade-in-arms and fellow-villagers  underlined his great patriotism and dedication to Motherland . He is one of the brave sons of our nation who didn’t save even their lives for the independence and freedom of our country.

At the end of the memorial ceremony the words of gratitude of major general Samvel Karapetyan was presented by the Chief of Staff of the UAFF Eduard Khachatryan. Later the family of the hero got souvenirs on behalf of the Union. 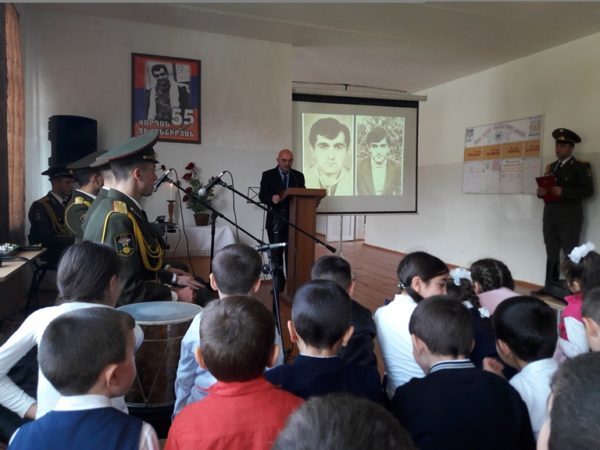 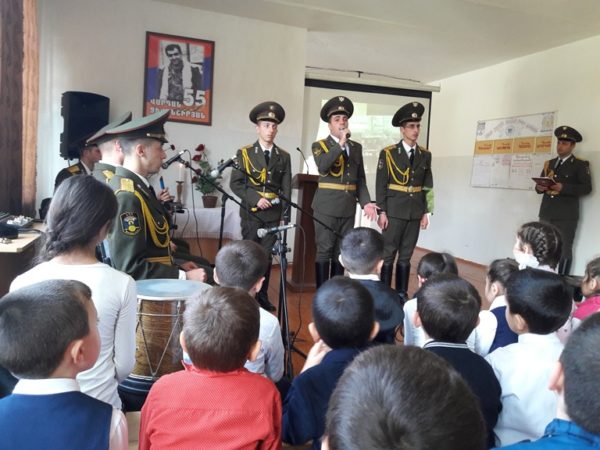 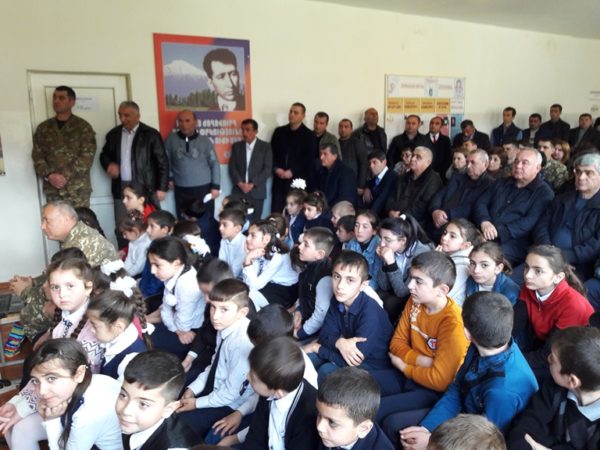 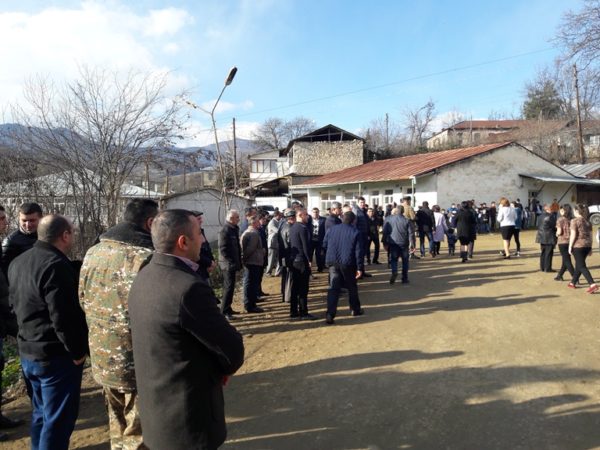 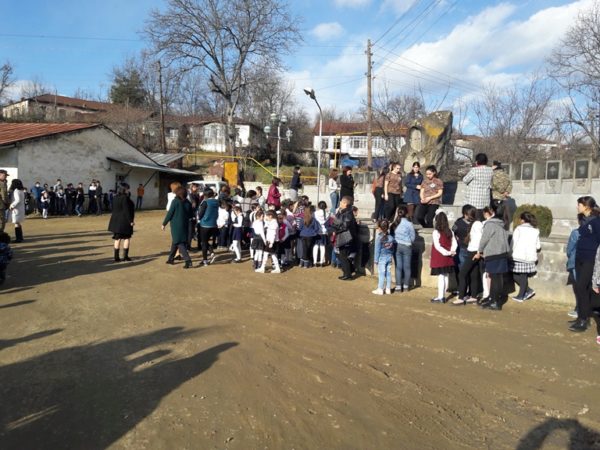 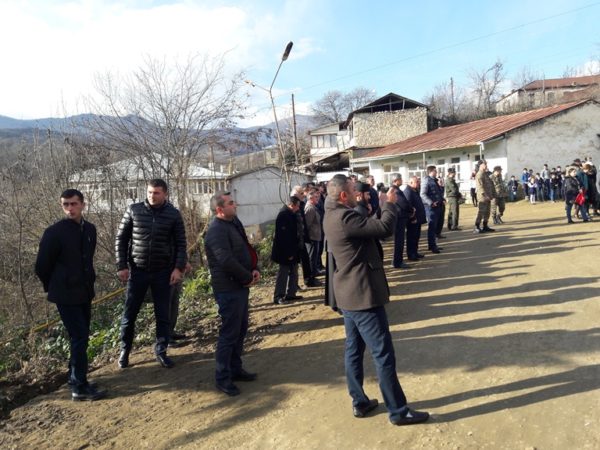 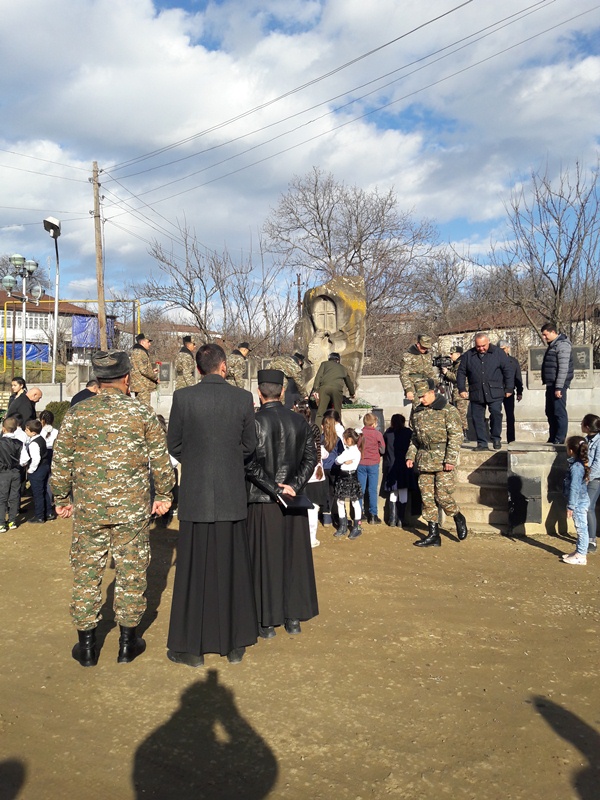