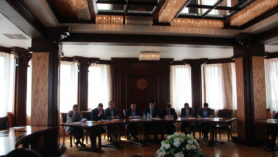 On September 28, the 6th conference of “The Motherland Defender” youth organization was held in the Union of Artsakh freedom fighters.
Deputy Minister of Culture, Youth Affairs and Tourism Gayane Grigoryan, Chief of Staff of the Union of Artsakh freedom fighters Eduard Khachatryan, Head of the Department of Tourism and Youth Affairs of the Artsakh Republic David Ghukasyan, representatives of the Union’s staff were present.
The conference started with the anthem of the Republic of Artsakh.
The conference elected the presidency. Then Genady Ohanyan, who was conducting the conference, delivered a speech to Andranik Grigoryan. The latter thoroughly reported on the work done by “The Motherland Defender” youth organization. It was extensive and multi-layered.
The programs and events implemented by the organization during the reporting period were aimed at raising military-patriotic, spiritual-cultural and scientific level among the youth, active organization of leisure time, military-patriotic education of the younger generation and organization of their activities.
At the same time, the existing socio-economic problems have been explored and conditions have been created for the full self-expression of regional youth, particularly rural youth.
Within the framework of the military-patriotic events, visits to the military units of the Defence Army, shooting positions and combat positions were carried out.
On several occasions Motherland defenders participated in the engineering work of the Defence Army.
During the holiday and commemoration days the members of “The Motherland Defender” youth organization carried out cleaning works near the light cross near Dashushen village as well as in Freedom Fighter’s Park. The organization also held sport events.
Moving to the next point, the recommendations of the members of the newly elected administration were presented. The newly elected administration, in turn, elected Gevorg Sargsyan as the new chairman of “The Motherland Defender” youth organization. Samvel Beglaryan was elected Deputy chariman of the organization. The conference made a number of decisions about its future activities.
The Chief of Staff of the Union of Artsakh Freedom Fighters Eduard Khachatryan, congratulated the newly elected staff on behalf of the Administration and Major-General Samvel Karapetyan, and noted that the youth organization is the right wing of the Union. He added,” All the work done by the Union is aimed at ensuring the security of our country. Our main goal is to support the strengthening and prosperity of our homeland.” 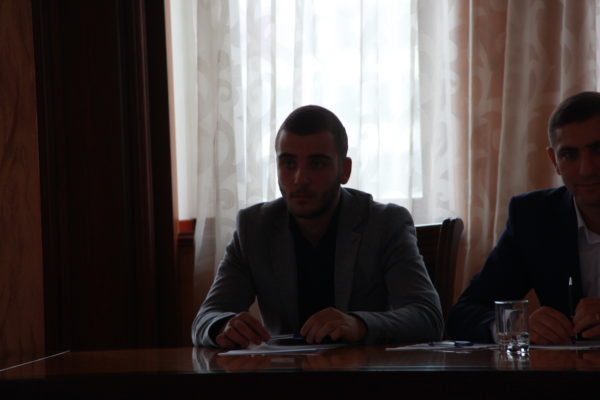 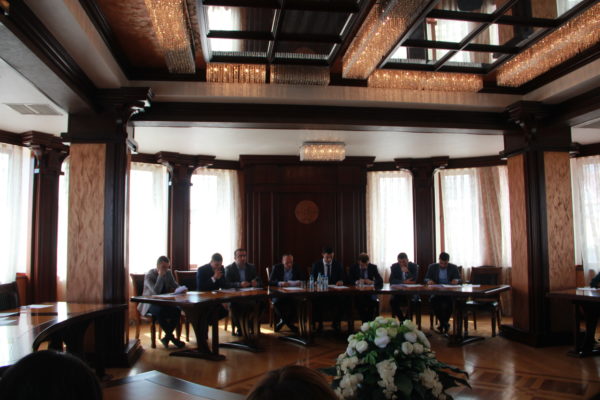 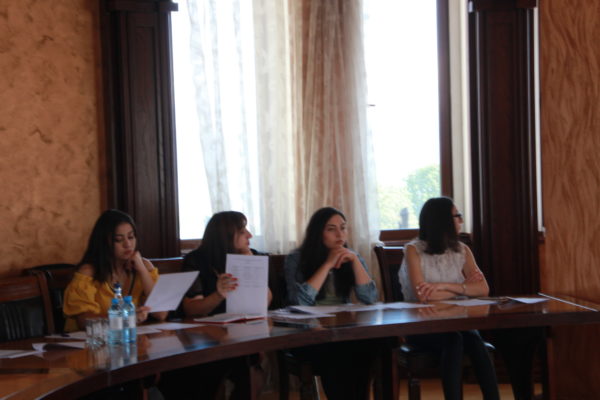 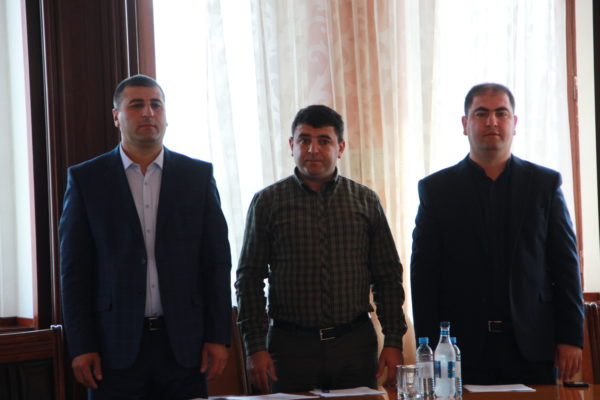 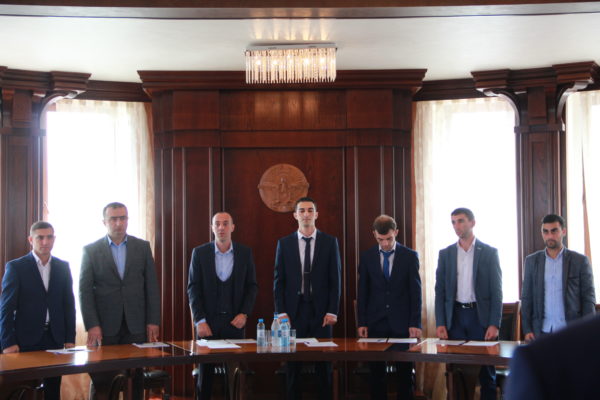 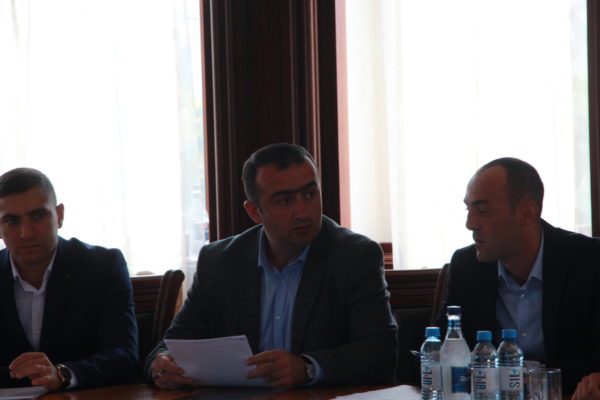