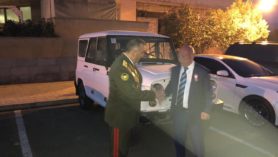 The festive events in Artsakh on January 28, the day of the formation of the Armenian Army, were very rich and inspiring. It is noteworthy that the events organized in Stepanakert and almost all the military units of the Defence Army were accompanied not only by solemn meetings and festive concerts, but also by some interesting initiatives. In this respect, it is worth mentioning what was done by the former deputy commander of the Defence Army, the head of the Union of Artsakh Freedom Fighters, the hero of Artsakh, Major General Samvel Karapetyan, who traditionally donated a “UAZ” car to the Defence Army on the occasion of the 28th anniversary of the formation of the RA Armed Forces. 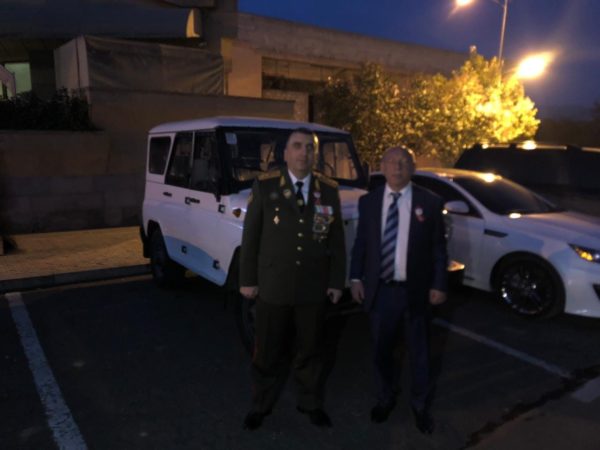 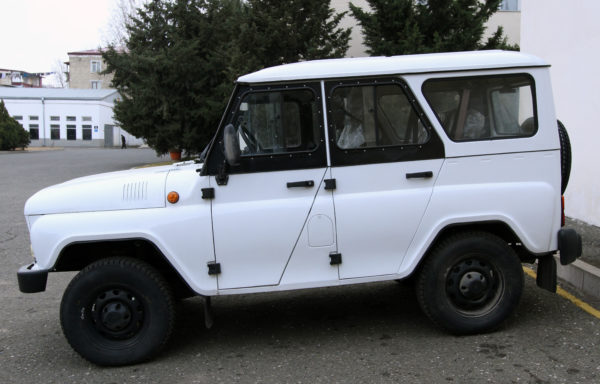