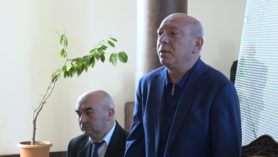 The Union of Artsakh Freedom fighters is a non-governmental organization which unites the participants of war. One of the main directions of activity of  the Union is to provide material and moral assistance to the families of martyrs, invalid comrades in arms and to the citizens  in general who have gone through the war and have bad social living conditions. 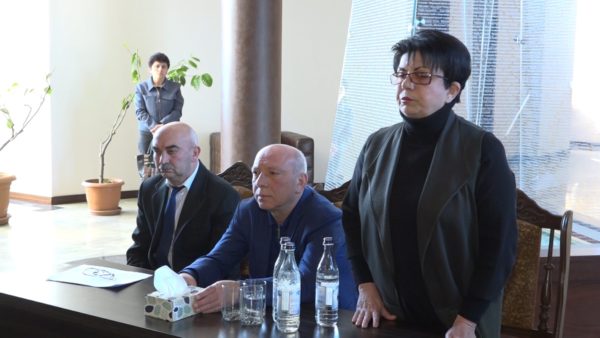 On 27 January, at the Union of Artsakh Freedom Fighters 76 disabled first-class military servicemen were given 150,000 drams dedicated to the Day of Homeland Defender and the Armenian National Army.

Major General Samvel Karapetyan, Chairman of the Union of Artsakh Freedom Fighters, made an opening speech at the event.

He congratulated the freedom fighters and once again stressed the importance of their dedicated work. According to him, during the war a group of Armenians sacrificed their lives for the sake of the homeland, and a group of brave warriors lost their health for the sake of the present. “We have 142 first-class military invalids in the republic. With such events we try to once again value the merit of each freedom fighter. I wish you all good health, lasting peace,”-said Karapetyan. 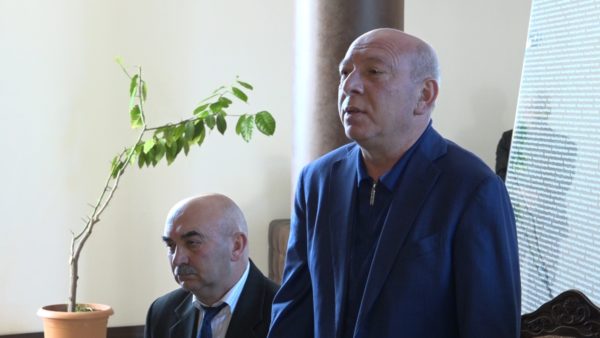 Eduard Khachatryan, Chief of Staff of the Union of Artsakh Freedom Fighters, said in his speech that the Union encourages freedom fighters on holidays, keeping them in focus. 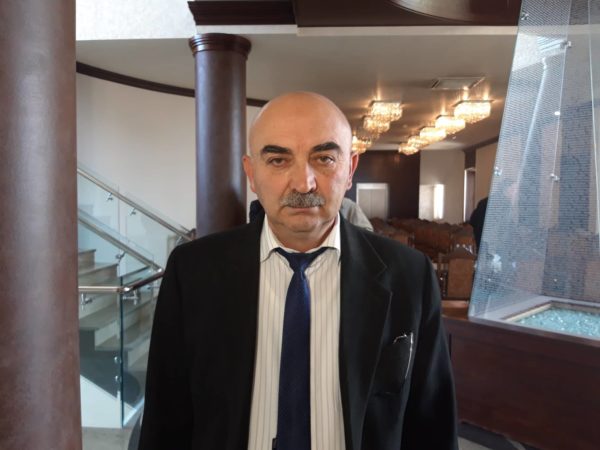 He informed that the Union’s regional associations are also taking the initiative. 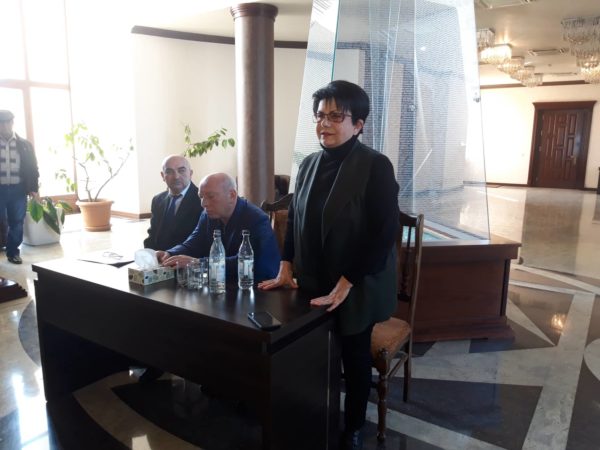 AR National Assembly deputy “Hero of Artsakh” Janna Galstyan in her turn noted that the Armenian army was created today thanks to the war veterans who became disabled, due to their martyred and living friends. Addressing Freedom Fighters Galstyan said: “With the courage, conviction and moral description of your spirit, you are the heroes of our nation. May God never make you feel that the blood of your combat friends has been shed inappropriately. I spend peace and quiet days with faith, hope, and spirit.” 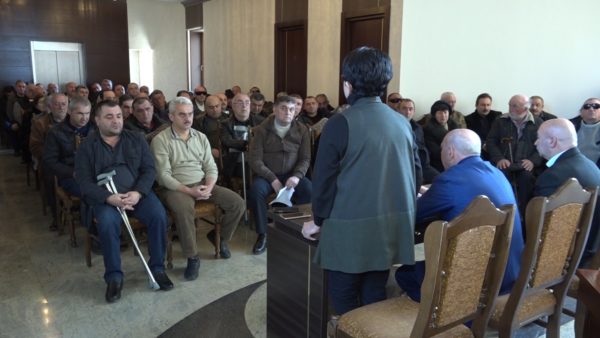 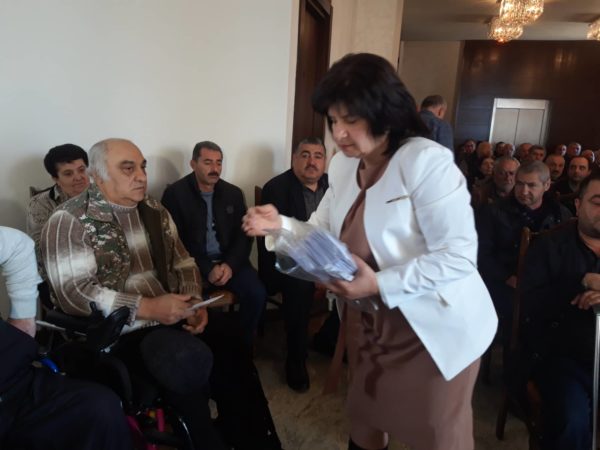 First degree handicapped Arayik Hakobyan told us that he was injured in 1992. He has been on a wheelchair for several years. After receiving treatment, finding strength in himself, he now walks with the help of crutches.

“I am ready to be the defender of our country even now. During the April war I went to the front line and tried to encourage and inspire our brave soldiers in every way,” he said. Hakobyan thanked the union staff for keeping them in the spotlight. 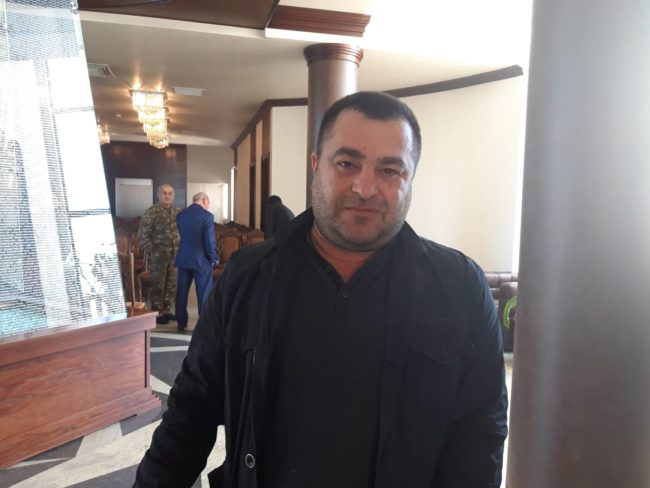 Garush Sargsyan, expressing gratitude for the initiative, expressed confidence that in case of any threat to Artsakh, each of them will stand by the soldier, as in April 2016.

“This award is more moral to me than material,” he said. 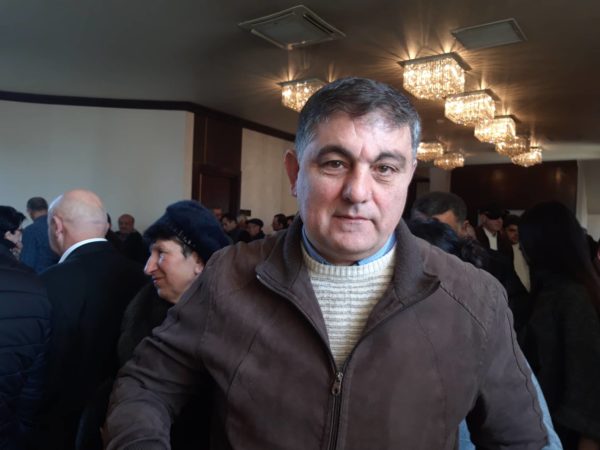 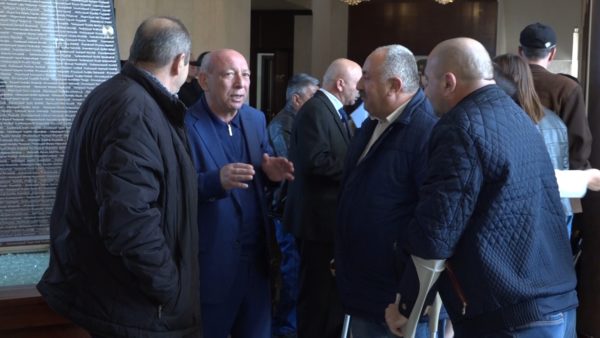 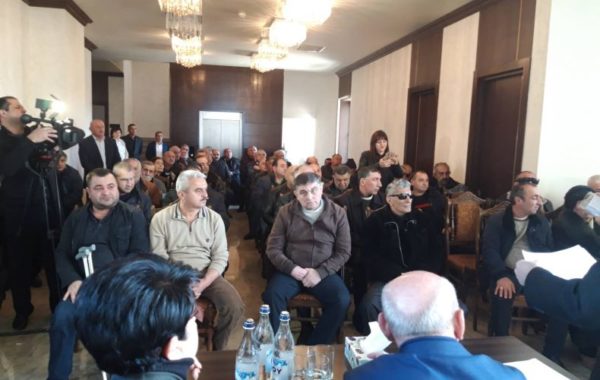 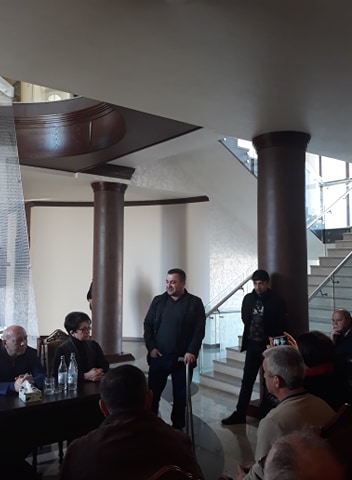 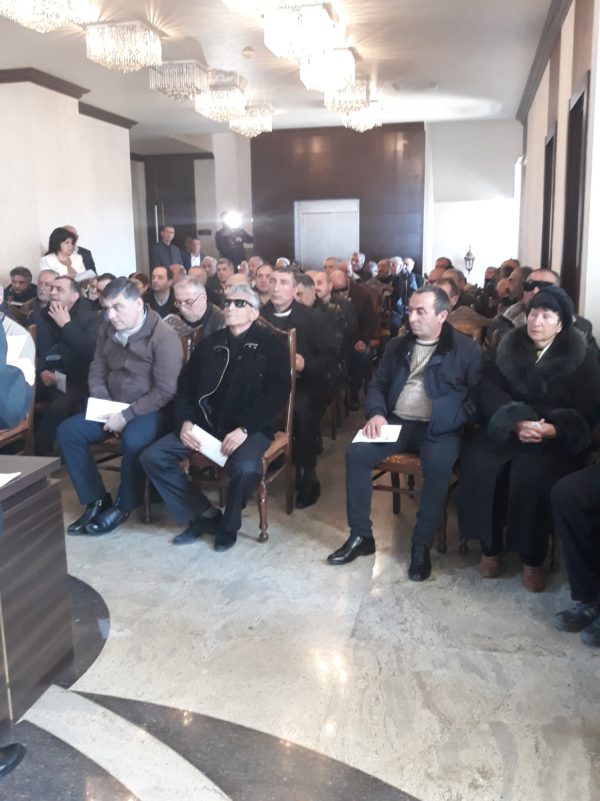 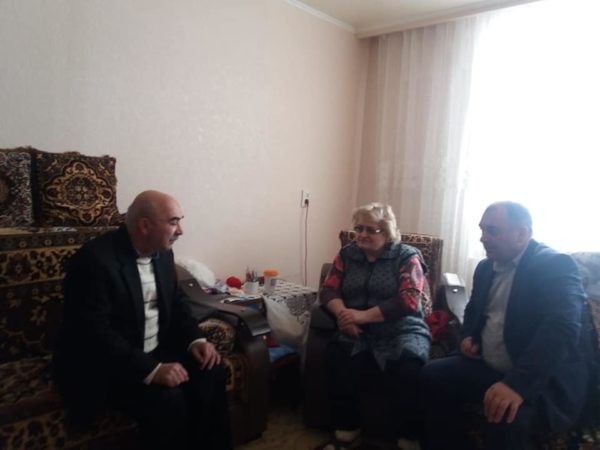 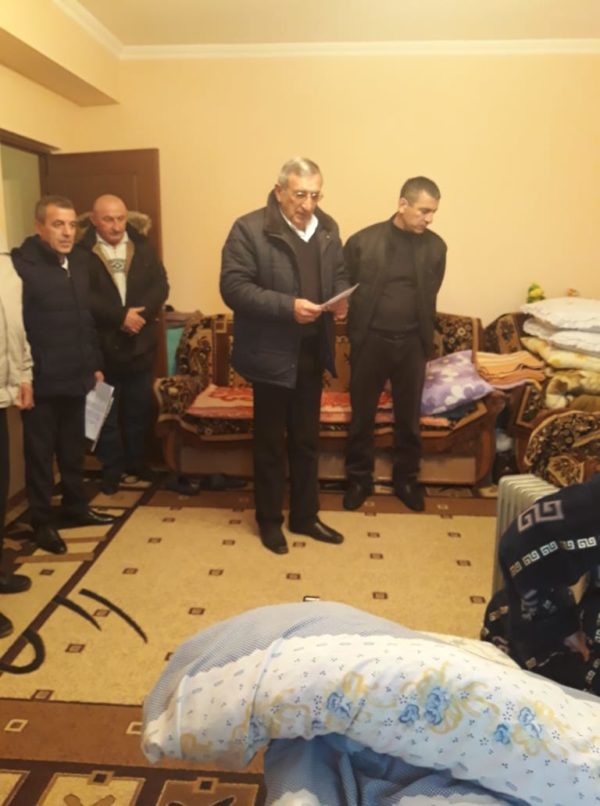 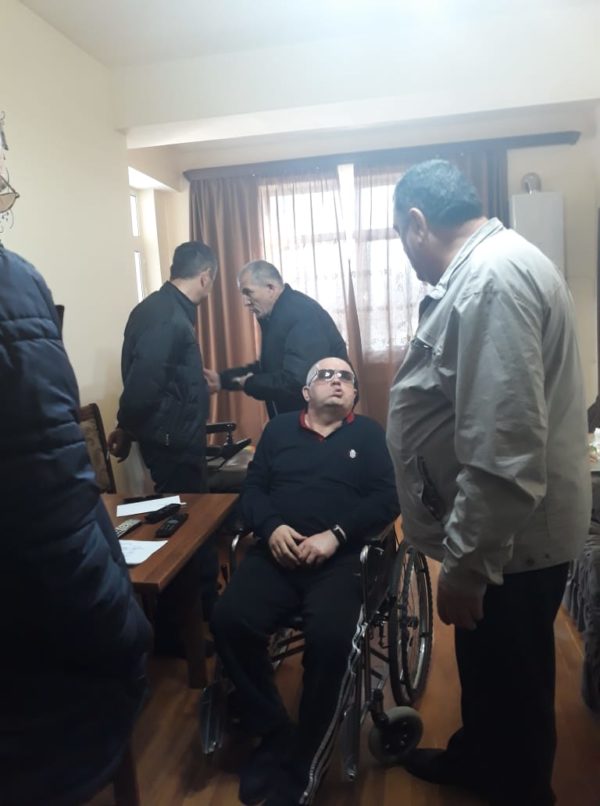 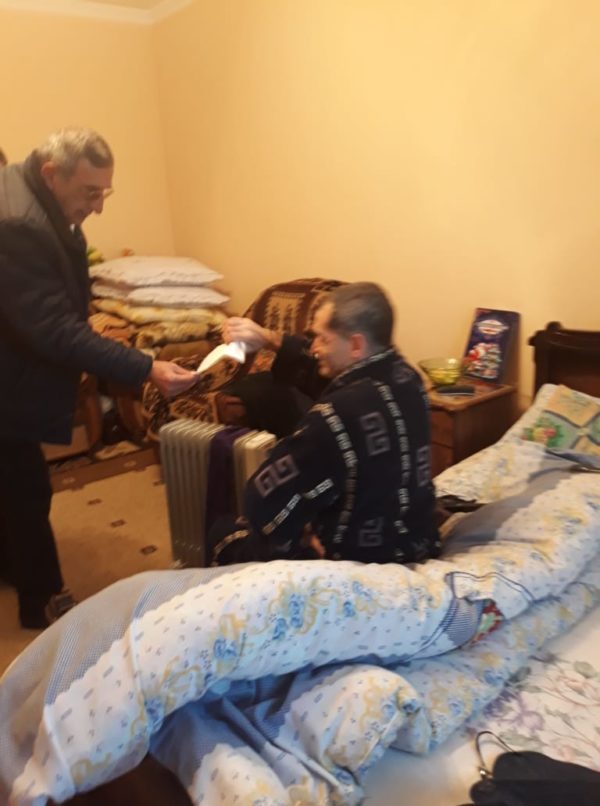 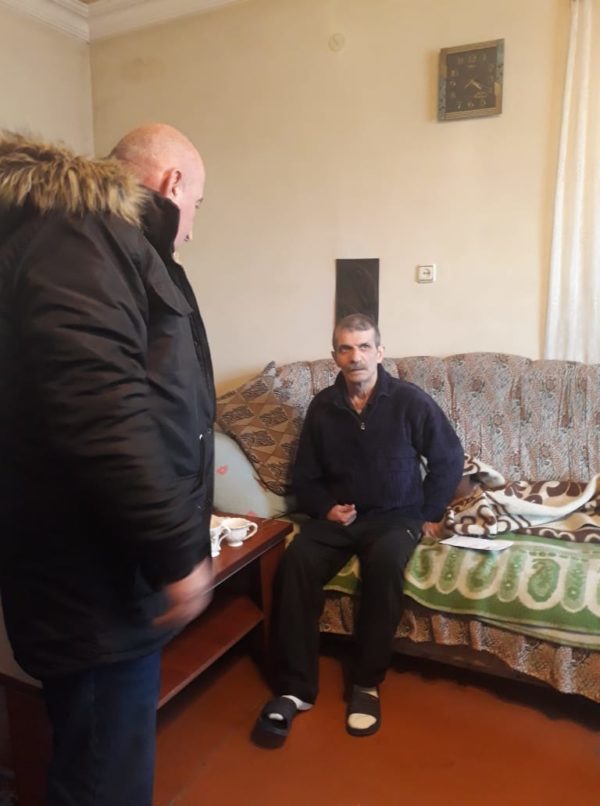 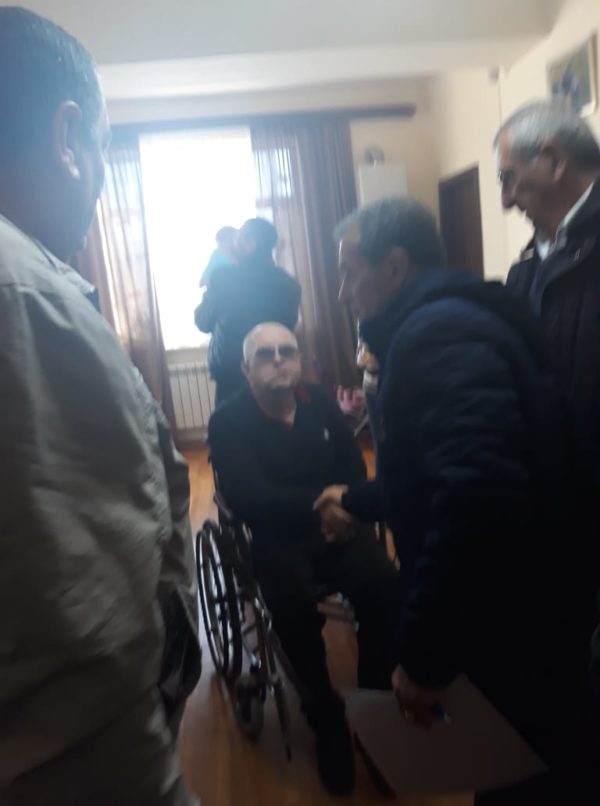 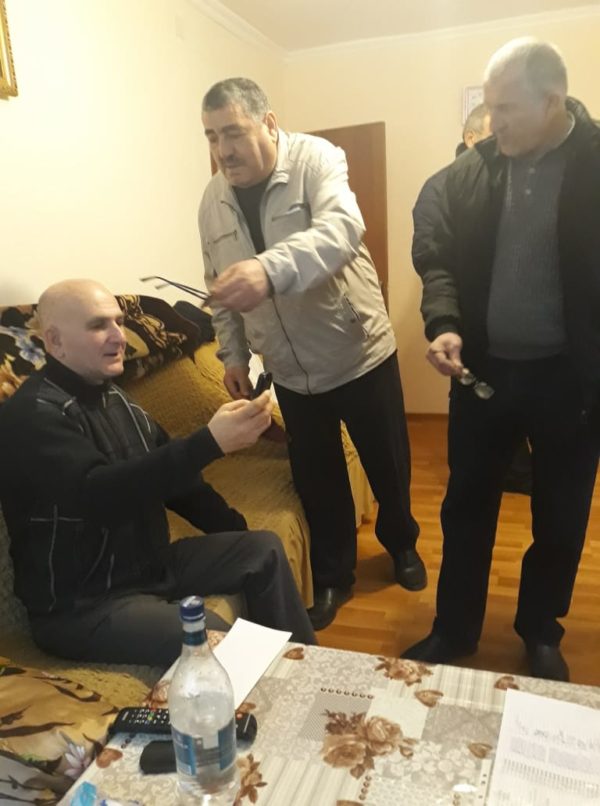 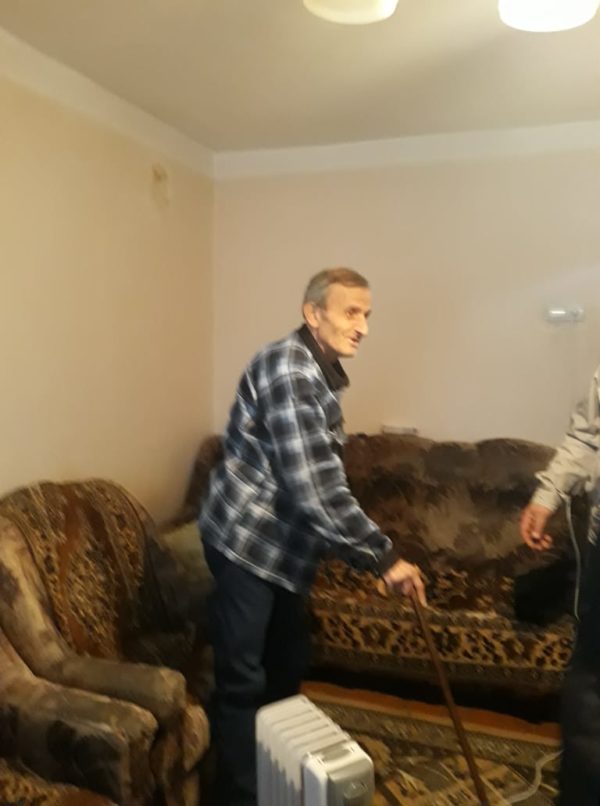