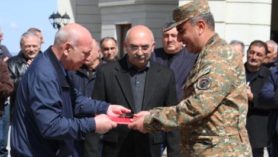 Since its formation, the Union of Artsakh Freedom Fighters has always been behind the army and has regularly tried to promote effective fulfilment of the goals set by the Army. The members of the Union were in the front-line during the war, and contributed to the process of army building in their daily activities.
Remaining true to its strategy of supporting the Defence Army, on March 23, the Union of Artsakh Freedom Fighters launched another initiative. By the decision of the Administration of UAFF the ”Niva”car was donated to the Defence Army.
Accepting the donation, Colonel Victor Arstamyan, deputy commander of the Artsakh Republic Defence Army for armament-armament chief noted: “The Union of Artsakh Freedom Fighters keeps the Army in the spotlight every day. It is always a joy to feel the support of the Union, which is expressed not only during the wartime, but on a regular basis.”
Today, the Union of Artsakh Freedom Fighters launched another commendable initiative. This time the beneficiaries of the humanitarian assistance initiated by the Union were the elderly and the disabled of the republic. To meet the needs of this part of population, the Administration of the UAFF decided to allocate 3,000,000 AMD to the ”Decision” Civil Initiative, which envisages purchasing hygiene supplies and essentials for a month for 162 elderly and disabled people (112 in Stepanakert and 50 in the Regions of Artsakh Republic) within the framework of its ”Healthy Artsakh” program. 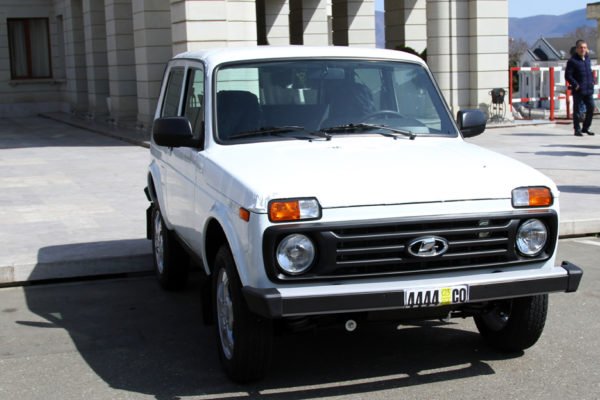 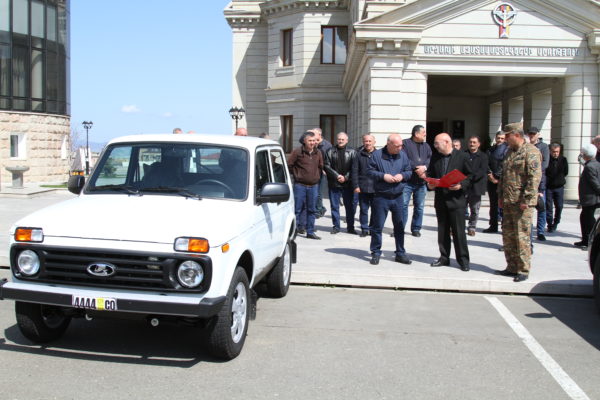 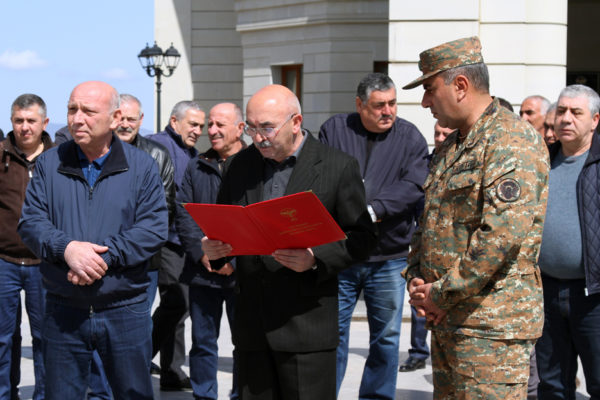 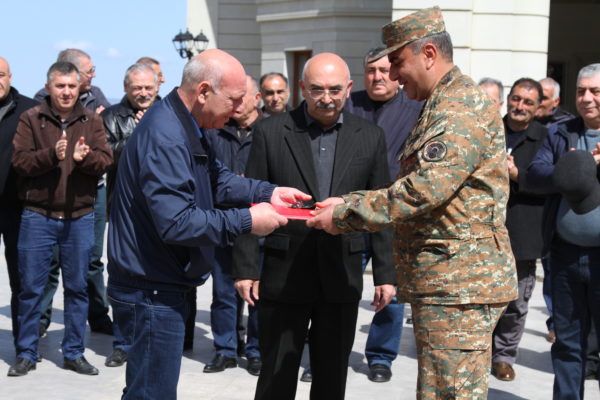 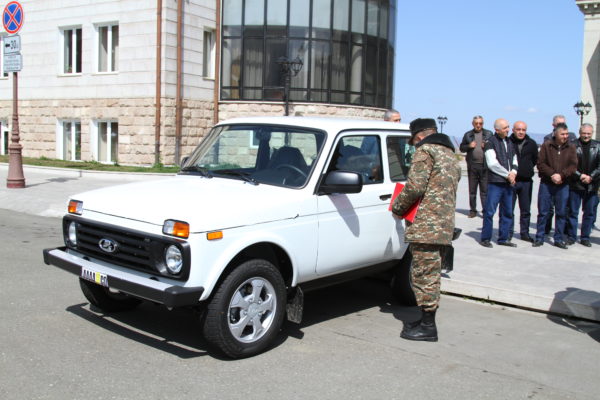