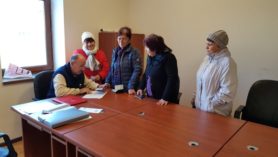 On the occasion of International Women’s Day, the Union of Artsakh Freedom Fighters came up with another commendable initiative. By the decision of the Administration of the Union of Artsakh Freedom Fighters, 761 female freedom fighters of the Republic were provided with financial support of 40,000 AMD each. The Representation of the Union, headed by Chief of Staff Eduard Khachatryan, congratulated everyone on behalf of the Head of the UAFF and gave flowers. Since its formation, the Union has always respected women in its ranks, keeping them in the spotlight, and has congratulated on International Women’s and Motherhood and Beauty Day not only the female members of the Union, but also the women of the Artsakh Republic every year.

During the conversation with us, the female freedom fighters thanked Samvel Karapetyan for honouring and appreciating the women, adding that this style of work is unique to the devotee of Nation. 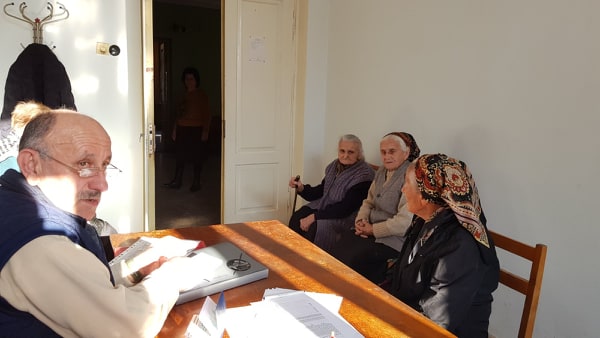 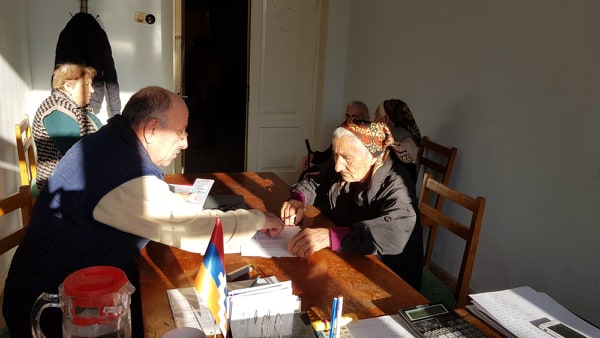 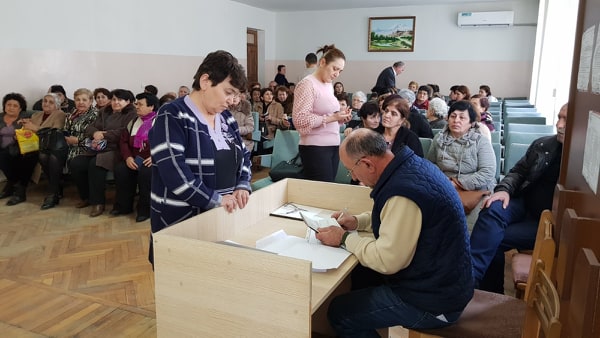 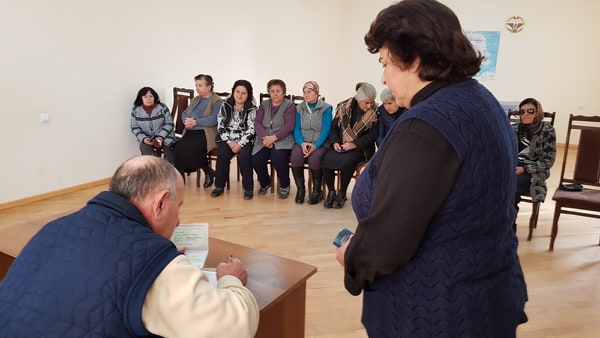 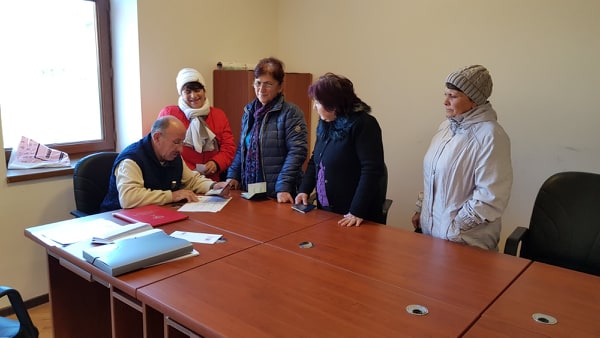 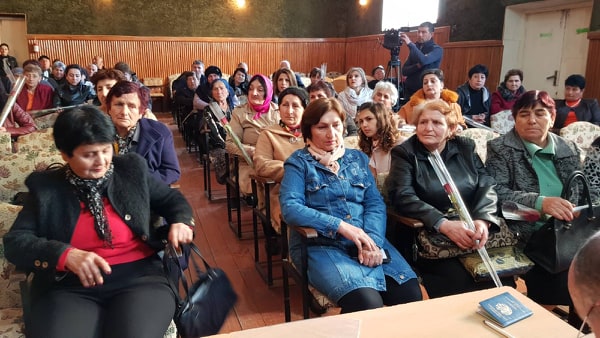 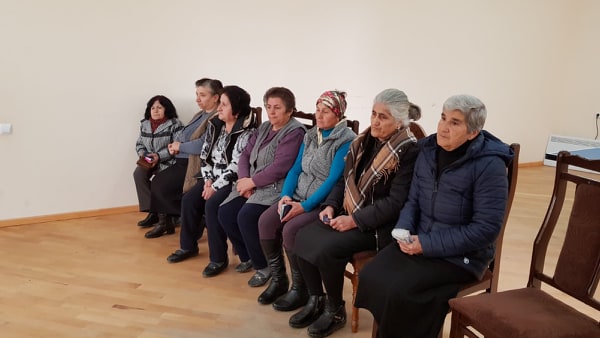 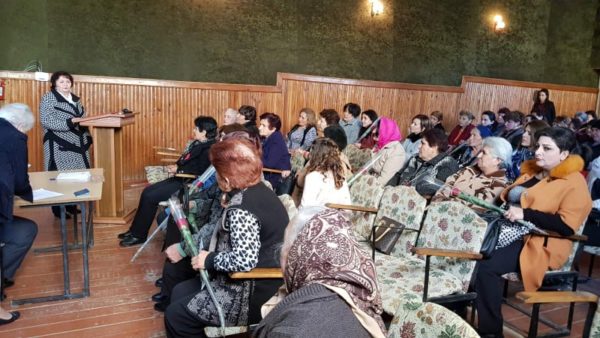