Seventy-five Armenian soldiers marched through Moscow’s Red Square on Wednesday in a Russian military parade that marked the 75th anniversary of the Soviet victory over Nazi Germany in World War Two reminding the world of the Armenian people’s role in the Great Victory. The day was festive for Artsakh veterans as well. Today, on the occasion of the 75th anniversary of the victory in the Great Patriotic War, the Union of Artsakh Freedom Fighters came up with another commendable initiative.
Eduard Khachatryan, Chief of Staff of the Union of Artsakh Freedom Fighters, said that the format of events dedicated to the Great Patriotic War has been changed due to the coronavirus pandemic, but as always, no veteran has been left out of the spotlight. Today, 21 veterans living in Artsakh, participants in the Great Patriotic War, received a bonus as well as the Union’s congratulations. Highly appreciating their contribution to the defense of the Homeland, by the order of the President of the Union Major General Samvel Karapetyan, the Presidents of the Stepanakert Territorial Union, headed by Chief of Staff Eduard Khachatryan, undertook the honorable mission of distributing bonuses and visited veterans of the Great Patriotic War. Sweets, brandy, champagne — 50,000 drams each. (It should be noted that this mission was carried out in the regions by the Presidents of the territorial union).
Veterans expressed their gratitude and appreciation to Samvel Karapetyan. From Kerch and Kiev, they had many stories and memories, one by one they talked about their medals, for what and where they got them, but most of all they were surprised by the Union’s initiative. Many thanks and words of gratitude were heard. 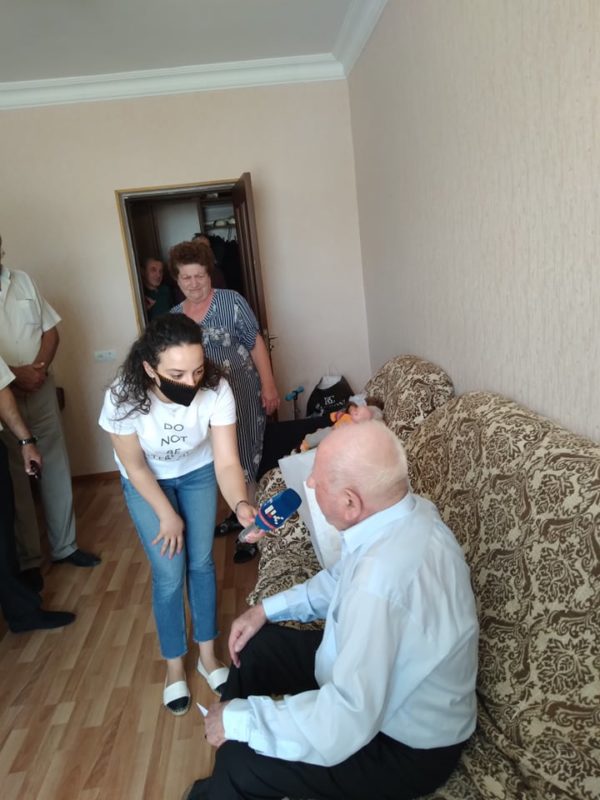 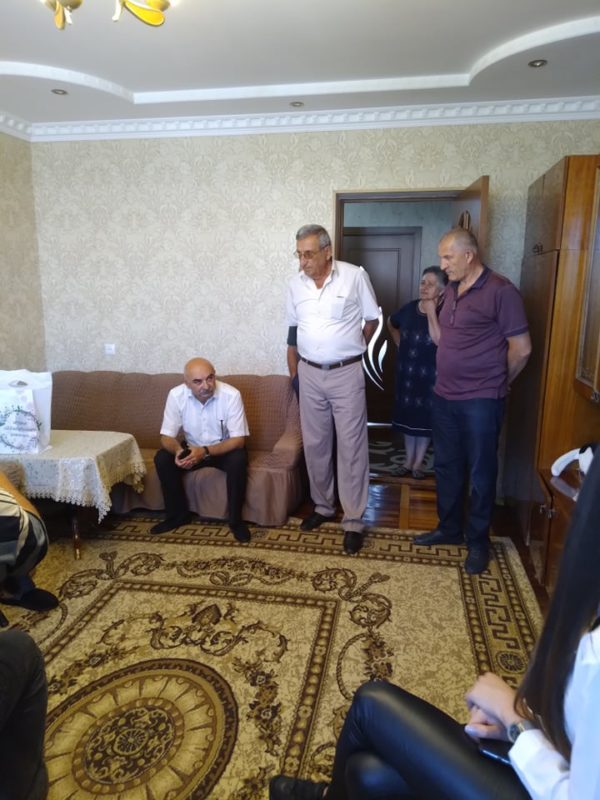 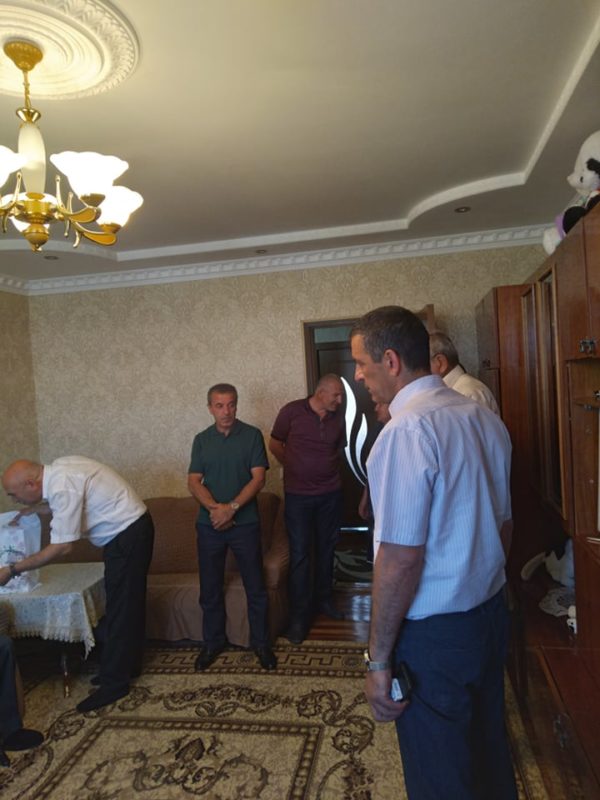 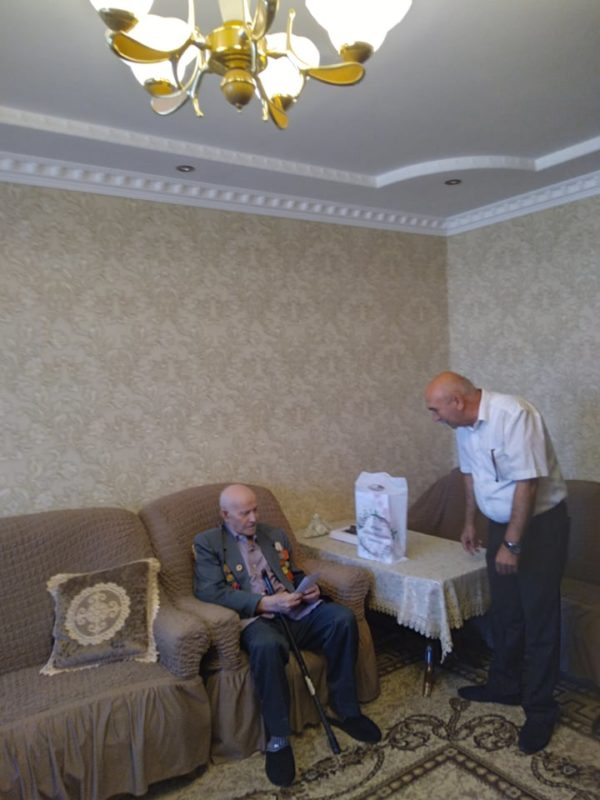 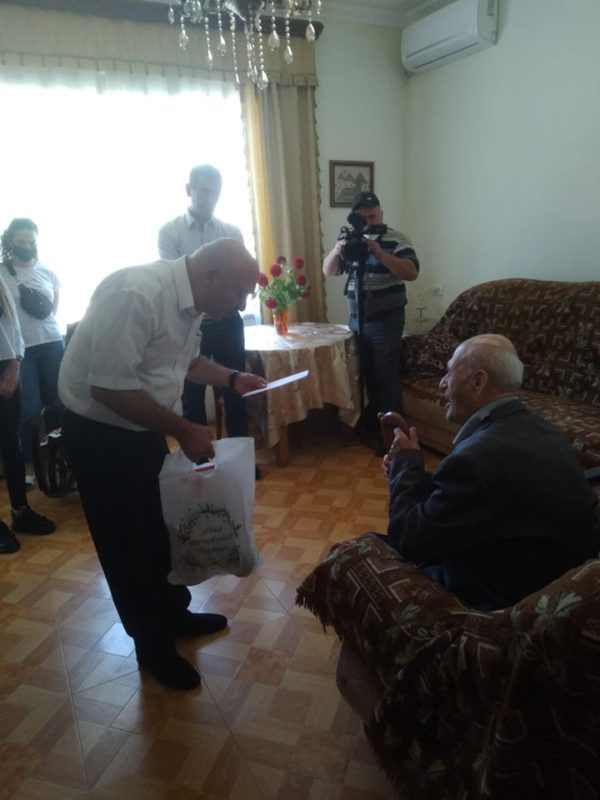