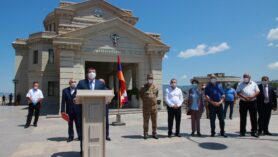 On August 1, the UAFF came up with another charity program. The event was attended by the President of the Republic of Artsakh Arayik Harutyunyan, the Head of the Union, Major General Samvel Karapetyan, members of the Board of the Union of Artsakh Freedom Fighters, Minister of Defence -commander of the Defence Army, Major General Jalal Harutyunyan, other officials and freedom fighters. It has been several years since this initiative was launched. During this period, the Union has already donated 42 cars, this time 10 Niva cars. The Union of Artsakh Freedom Fighters has always been and remains the backbone of fighting freedom fighters. The moral and material assistance provided to the freedom fighters by the Union will be continuous. 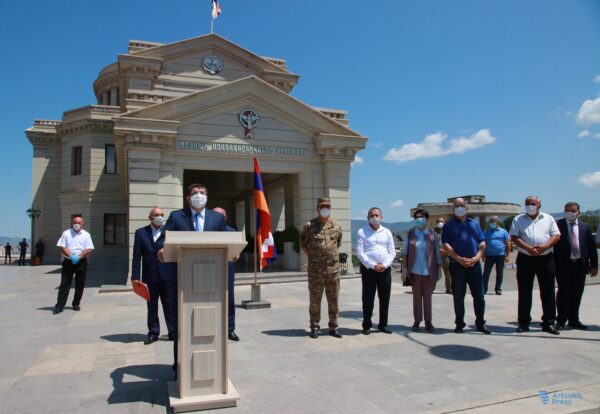 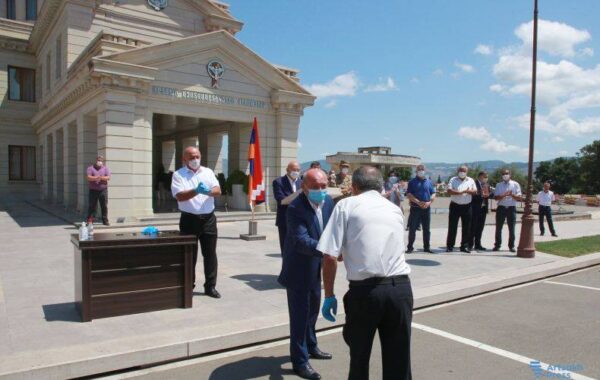 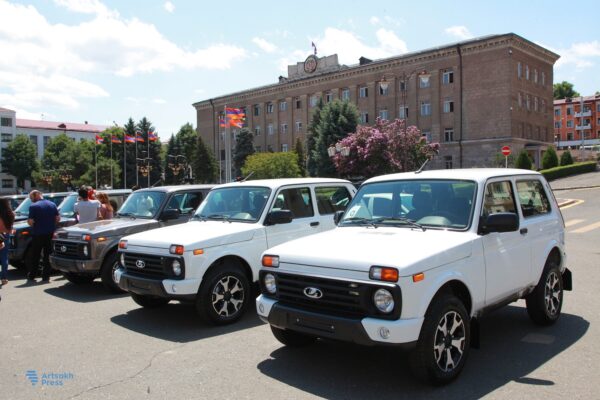